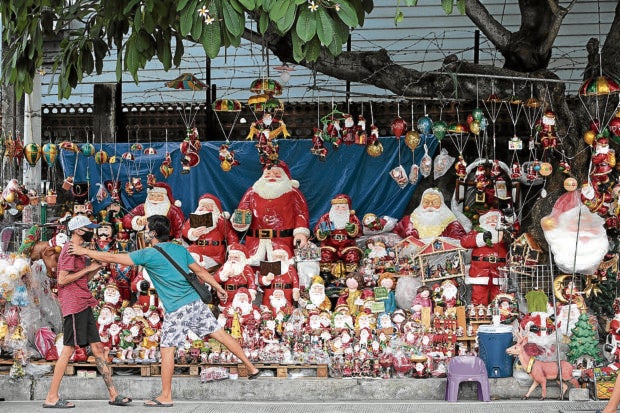 MANILA, Philippines — Metro Manila is now ready to transition to Alert Level 3 given the continuous drop in the number of coronavirus cases in the region, an official of the Department of Interior and Local Government said on Tuesday.

Metro Manila would remain under Alert Level 4 from September 16 until October 15.

(I think we are now ready to downgrade the alert level system to Alert Level 3, we’re just waiting for the formal announcement from the Department of Health as to when we could lower the alert level.)

(We are doing great in Metro Manila, as we see that the number of cases is dropping, as seen in the lower reproductive rate, positivity rate, and the 7-day average attack rate in Metro Manila.)

OCTA Research said the current reproduction number (R0) in Metro Manila is now down to 0.61 from 0.83 during September 25 to October 1.

The R0 (pronounced as r-naught) indicates how infectious a disease is. An R0 of 1 means that each one carrier may transmits the virus to one person.

Metro Manila’s R0 of less than 1 meant that each existing infection would cause less than one new infection, indicating that the virus is in decline.

OCTA also said the positivity rate declined to 13 percent within October 2-8 compared to 17 percent from September 25 to October 1.