Moreno’s camp hits #WithdrawIsko: He is the winnable, qualified bet 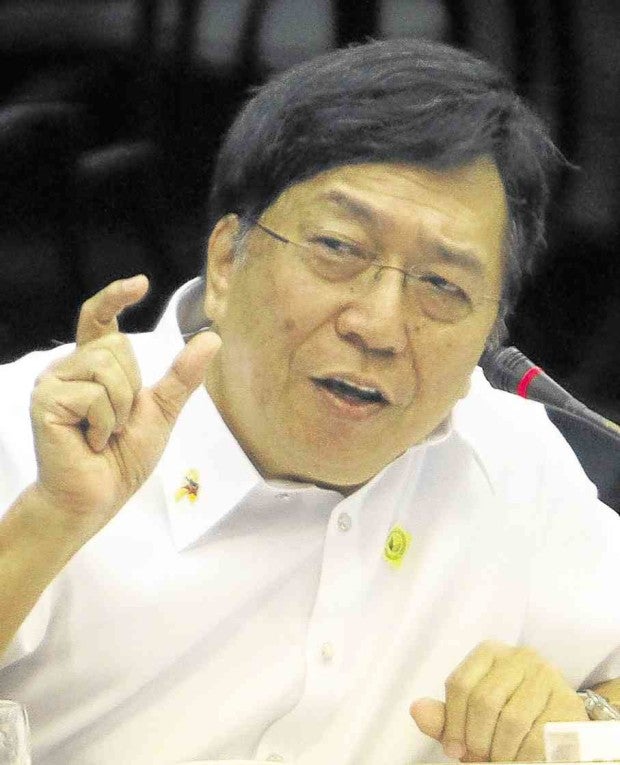 MANILA, Philippines — Supporters of Manila City Mayor Francisco “Isko Moreno” Domagoso have shot down the #WithdrawIsko movement on social media, asserting that the actor-turned-politician has no reason to drop out of the 2022 presidential race because he is the “winnable” and “qualified” candidate.

Aksyon Demokratiko Chairman Ernest Ramel said it is clear that Moreno has better chances of winning next year’s presidential polls as the city mayor has the capability to pull the country out of the problems brought about by the COVID-19 pandemic.

“Why would Isko withdraw? Clearly, he is the more winnable and as much qualified to lead us out of this pandemic and the bad economic condition we are in,” Ramel said in a statement.

“It’s high time that we all focus on the sad plight of the Filipinos and our country,” he added.

Moreno’s campaign manager Angelito Banayo, on the other hand, stressed that Moreno’s decision to pick Dr. Willie Ong as his running mate speaks volumes about the local chief executive’s vision for the country, which is still reeling from the COVID-19 pandemic.

Moreno and Ong will run for president and vice president, respectively, next year under the Aksyon Demokratiko party.

“Isko and Doc Willie’s decision to run as a tandem is based on the need to heal the wounds of divisiveness and to deal with the extreme crisis the country is facing due to the COVID-19 pandemic,” Banayo said.

“Moreno’s resolve to run for the presidency on a platform of unity and transparent governance has reaped political goodwill from all sides of the political spectrum and various sectors of society,” he added.

The hashtag #WithdrawIsko emerged after Vice President Leni Robredo announced her intention to run for president in 2022. last Thursday Robredo, who filed her certificate of candidacy (COC) on the same day, previously talked to Moreno and other candidates about the possibility of forming a united opposition slate for the May 2022 polls.

However, talks eventually failed as Moreno and other candidates that Robredo talked to — Senators Manny Pacquiao and Panfilo Lacson — took their separate ways and filed their respective COCs.

READ: Heartbroken but not giving up: Robredo still pushing for united opposition for 2022 polls

During her speech, Robredo said there were differences between her and other candidates in terms of key issues, which she opted not to discuss. However, in an apparent swipe at other presidential aspirants, Robredo stressed that candidates cannot make compromises for political viability as they should make a clear stand on issues.

She also admitted that Moreno’s stand on the possible return of the Marcoses to the Malacañang was one of the several factors that pushed her to run for president.

On Friday, Moreno addressed Robredo remarks asking her why she is so fixated on running just to stop the Marcoses from returning to Malacañang when she should have run to save Filipinos from poverty.

The Manila City mayor also poked fun at “#WithdrawIsko,” asking if critics were referring to the withdrawal of his salary. Turning serious, Moreno said that democracy does not only work in the favor of the so-called yellows — a reference to Robredo’s Liberal Party (LP) — as they could launch their own separate candidacies.

To prove that Moreno enjoys the support of many groups, his camp cited an outpouring of supporters who defected from their established parties like Caloocan 2nd District Rep. Egay Erice, who was a long-time LP member.

But aside from political parties, Moreno’s campaign team said that labor sectors and other trade unions also back Moreno’s candidacy.

“Moreno is also getting overwhelming support from various sectors of society, the latest coming from a large coalition of big labor groups led by the 100,000-strong Philippine Trade and General Workers Organization (PTGWO),” it added.

Read Next
Voter registration extension is good, but Ka Leody says it should’ve been automatic
EDITORS' PICK
Smart offers wireless fiber-like speeds to Filipino homes with country’s first 5G Prepaid Home WiFi
Pharmally’s Twinkle Dargani in tears when asked about missing documents
Corruption in PH: Where presidential aspirants stand
Two more sites at Robinsons Malls for temporary offsite passport services
BIR audits tax compliance of Pharmally
Holidays made best with Acer’s ‘Holidays at Home’ raffle promo
MOST READ
Roque ‘hurt’ after presidential aspirant did not adopt him in Senate lineup
Gordon to Duterte: ‘How dare you ask for Filipinos’ vote when you failed them?’
Pharmally’s Twinkle Dargani in tears when asked about missing documents
‘Move on, pahinga na:’ Moreno to quit politics if not elected president
Don't miss out on the latest news and information.