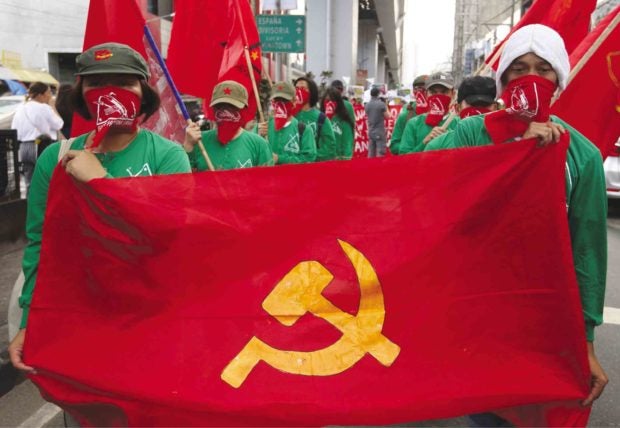 CITY OF SAN FERNANDO––The New People’s Army (NPA) in Central Luzon has no significant strength to disrupt the May 9, 2022 elections or campaign for their favored candidates, an Army officer in the region said in an interview Monday.

“If the decreases continue and the people keep getting support from the government, we see the influence of the NPA to be waning to a point it cannot get sympathizers,” Pasamonte told reporters.

For instance, Barangay San Mateo in Norzagaray, Bulacan has received P20 million from the Barangay Development Program for a farm-to-market road and other projects.

Galvez reported the dismantling of guerrilla fronts Caraballo and Sierra Madre, as well as the recovery of 82 high-powered firearms and 76 guns.

According to him, seven provinces, 14 cities, and towns in the region have declared communist armies to be persona non grata (unwanted persons).

Last August, Lt. Gen. Arnulfo Burgos, chief of the Armed Forces Northern Luzon Command, reported that 491 NPA rebels had surrendered to the government and the “majority” of them received grants to start life anew.

The latest town to be declared insurgency-free was Dingalan in Aurora, said Pasamonte.