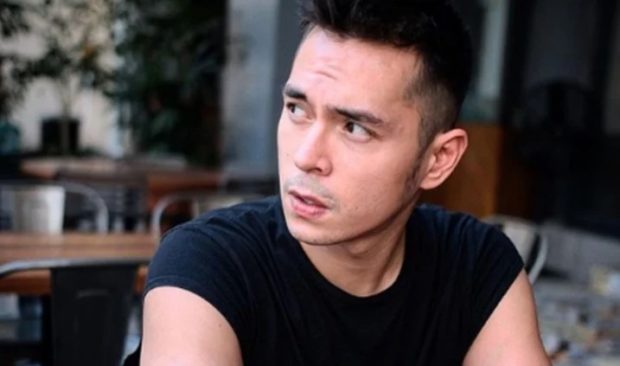 A stray bullet struck a Grab driver after police fired at Cuenca’s vehicle during a car chase.

“Now, I understand the negative sentiments of our kababayan on this issue but let us not forget why this incident happened in the first place: May isang motorista na imbes na humingi ng paumanhin at panagutan ang kanyang pagkakamali ay gumawa ng eksenang pang-teleserye at pampelikula,” said Eleazar.

(There is a motorist who instead of apologizing and taking responsibility for his mistake made a scene similar those in teleseryes and movies.)

According to Eleazar, what Cuenca did was reckless and amounted to a “lack of discipline” and “respect” to the authorities.

“Being an actor and a public figure, he must set a good example for people who idolize him by owning up to his mistake and facing its consequences,” said Eleazar.

Eleazar then promised the Grab driver that the PNP would take care of all medical and financial expenses during his recovery.

If the Grab driver decides to take legal action, the PNP will welcome and respect that decision, he said.

“I have already instructed the District Director of EPD, Police Brig. Gen. Matthew Bacay, to place all the personnel involved under restrictive custody while the investigation is being conducted,” said Eleazar.

Initial reports indicated that the Station Drug Enforcement Unit of Mandaluyong City police had completed an operation when a vehicle driven by actor Jake Cuenca rammed into their car. The vehicle rammed a retaining wall in the area as well.

Cuenca allegedly drove away instead of getting out of the car, resulting in a car chase. During the incident, the operatives fired at the tires of Cuenca’s car to stop it.