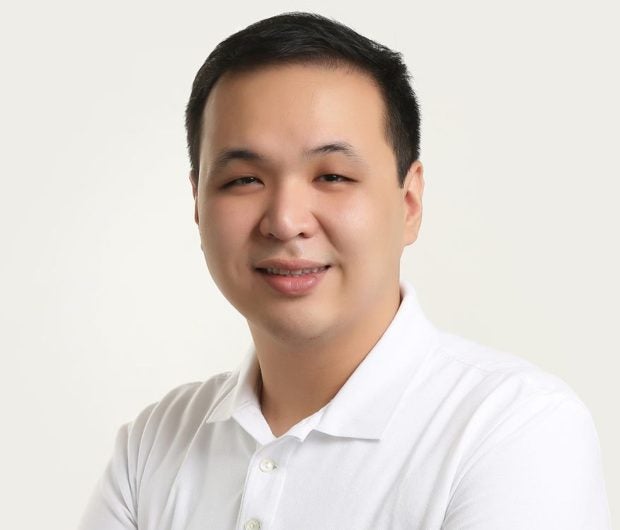 He will instead seek a seat as district representative currently held by his elder sister, Sharee Ann.

Michael was the vice governor of the province when he assumed the post of the governor after their mother, Milagrosa, died on December 1, 2019.

Sharee Ann will run for governor, a post she held for nine years. A cousin, Arnold Tan, will be the running-mate of Sharee Ann.

The Tans, considered the most dominant political family in Samar, will run under the Nacionalista Party.