‘Misleading’ to compare ambulances bought by DOH and LGUs — Vergeire 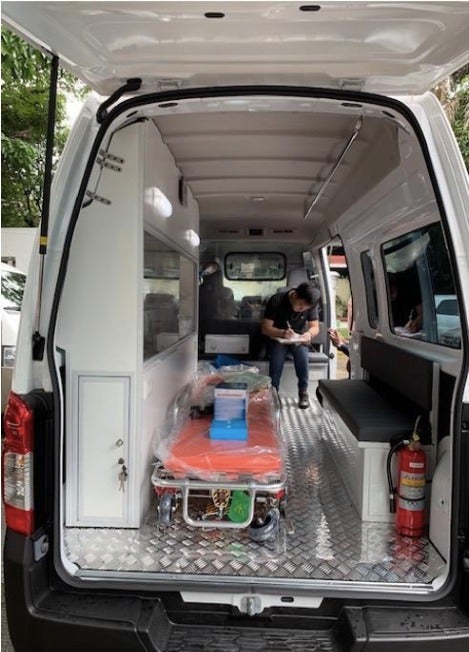 MANILA, Philippines — It is misleading to compare the prices of ambulances procured by the Department of Health (DOH) and those bought by local government units (LGUs) and the Philippine Charity Sweepstakes Office (PCSO), the DOH said Friday.

According to DOH spokesperson and Undersecretary Maria Rosario Vergeire, ambulances bought by the department are categorized as type 1, while those purchased by LGUs and by the PCSO are only patient-type transport vehicles that are cheaper.

It was Senator Panfilo Lacson who earlier alleged that ambulances bought by the DOH were overpriced by P1 million per unit. He disclosed that under the department’s Health Facilities Enhancement Program, ambulances with complete medical equipment were acquired at P2.5 million each.

However, Lacson said he checked with the LGUs that procured similarly equipped vehicles and found out that the actual cost per unit was only P1.5 million.

According to Vergeire, the approved budget for the type 1 ambulances was at P2.5 million per unit, but the DOH only procured them at P2.2 million per unit through competitive bidding.

She explained that type 1 ambulances bought by the DOH are different from those bought by LGUs as the former are fitted with major equipment as required by Administrative Order 2018-0001.