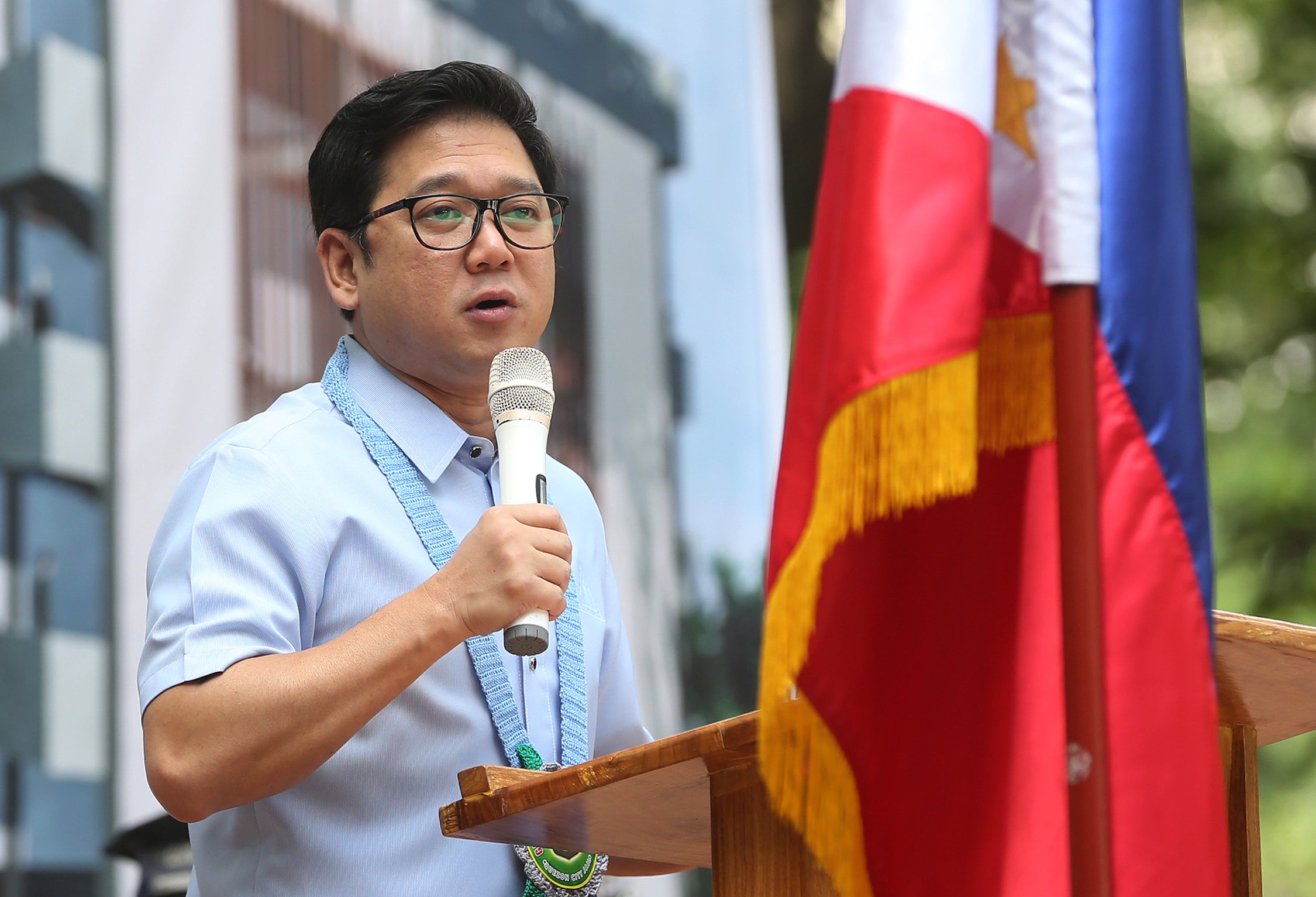 Bautista personally filed his COC at the Sofitel Harbor Garden Tent in Pasay City to formalize his bid in the 2022 elections.

He is included in the Senate slate of the tandem of Senator Panfilo Lacson and Senate President Vicente Sotto III who are running as president and vice president, respectively.