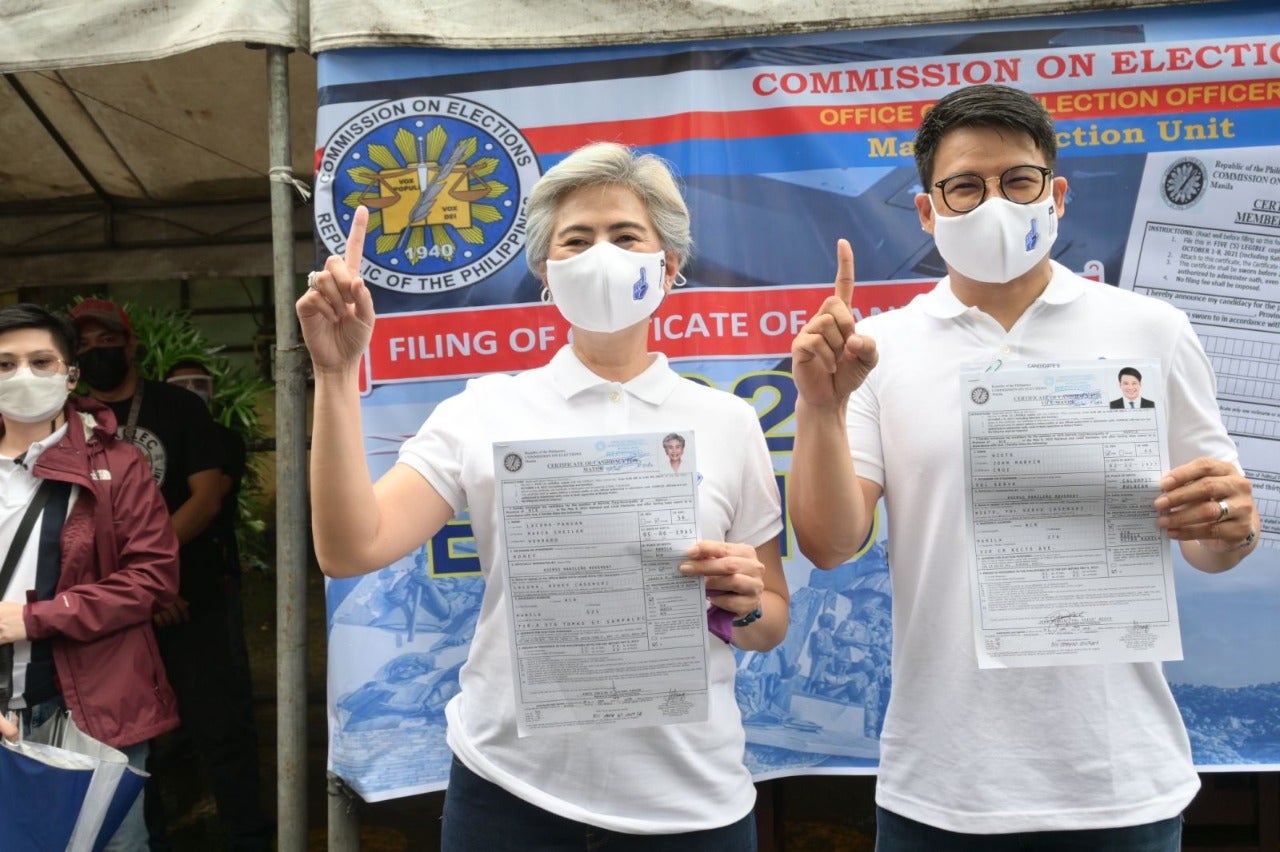 Lacuna filed her COC together with her running mate Manila Third District Rep. Yul Servo-Nieto who will run for vice mayor, at 9:34 a.m. Both of them are running under local party Asenso Manileño.

(Let’s make history in the city of Manila.)

(Let’s give our capital a leader with the heart of a mother, and the compassion of a doctor, who is ready to embrace the responsibilities and face the challenges of being the first mayor of Manila City.)

In 2016, she ran and won as vice mayor with former Mayor Joseph Estrada as a running mate.

She won her reelection bid in 2019 when she ran with Mayor Isko Moreno, who is now gunning for the presidency in next year’s elections.

Aside from being a politician, Lacuna is also a medical doctor by profession.

She was a resident physician for the Dermatology Department of the Ospital ng Maynila from 1992 to 1995, then as a public health center physician under the Manila Health Department from 1995 to 2004.

The local party also has candidates for all 36 district councilor seats in the Manila City Council.