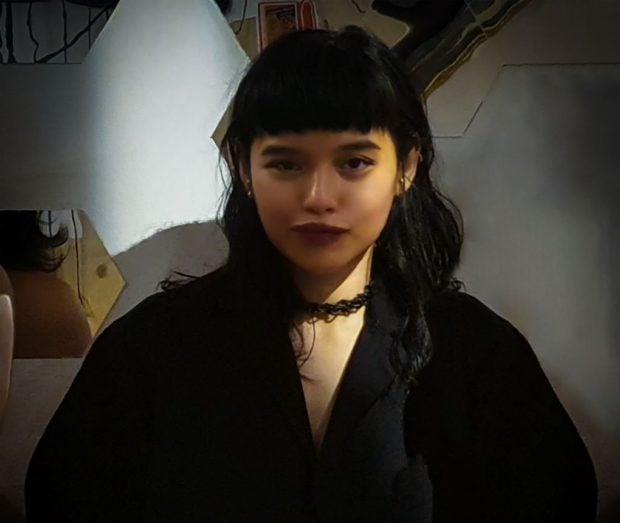 Photo from the family of Bree Jonson.

DAVAO CITY—The mother of the artist Breana “Bree” Jonson said she did not misunderstand the police: Bree’s organs were missing when the National Bureau of Investigation (NBI) conducted the second autopsy of the body.

A screenshot of the letter from the Philippine National Police (PNP) Crime Laboratory addressed to the family’s legal team showed the police telling the lawyers they could not release the organs for NBI investigation without a court order.

Bree’s mother, Salome, a licensed veterinarian who worked as a federal inspector in Canada, was reacting to the statement by PNP chief Gen. Guillermo Lorenzo Eleazar, saying that the family might have misunderstood the police procedures when they released a statement about the missing organs.

Police insisted the organs were all present during the NBI autopsy.

“Our team of lawyers went to the Crime Lab with an NBI agent to retrieve the organs,” Salome said in a statement.

“The organs have been cut up. I question this procedure of the PNP. The NBI is still not done with their autopsy, therefore, the PNP should not have done this. Now, the NBI is trying to figure out the bits and pieces of my daughter’s organs,” said Salome.

As a licensed veterinarian, she said she understands histopathology.

“They cannot talk down to me and imply that I do not understand such things,” she said.

“If the organs are missing then there is obviously a flaw in their procedure. What I don’t understand is why you are denying the fact that you initially withheld the organs and asked us to file a court order as stated in your letter?” she asked, referring to the PNP’s refusal to release the organs without a court order.

“And then only to find out that all it takes is a simple text message from me to grant our request?” she asked, as the family later sought the help of Eleazar who finally ordered the PNP Crime Lab the release of the missing organs.

“I don’t understand your so-called system,” she added.

“You had to make us go through red tape when all the while you can exercise your political will to expedite this matter,” she said

The family”s lawyers provided the timeline of the family’s request for the missing organs.

“To be clear, there was no misunderstanding much less a mis-appreciation of the issues on the part of Bree’s family,” the lawyers from the Sunga, Salandanan and Ampuan Law Office said in another statement.

The lawyers said that on Sept. 20, the PNP Region 1 conducted the first autopsy of Bree’s body, in which Dr. Ariel De Vera of the PNP Region 1 Crime Lab, had said he removed the organs–including the trachea–from the body to get sample slices as part of the evidence.

Two days later, the NBI, which was doing a parallel investigation, conducted the second autopsy, and noted that major organs—such as the trachea, heart and stomach—were missing.

“Immediately, we sent a request to the PNP Region 1 Crime Lab and PNP National Crime Lab for the release of these major organs for turn-over to the NBI,” the lawyers said.

“On September 28, we were relentlessly calling the PNP Crime Lab to follow up (on) our request. On September 29, we finally got in touch with (Police General) Eleazar and were able to ask him the status of our request. He said that he will look into it.”

The lawyers said that on October 1, they received through the email a letter dated September 28 from the director of the PNP Crime Lab, denying their request. According to the Police Brig. Gen. Muñoz, the PNP will not release the organs without a court order, the lawyers said.

But Bree’s mother personally reached out to Eleazar on that day, urging the release of the organs. Eleazar eventually granted Salome’s request and instructed the PNP Crime Lab to coordinate with the NBI for the proper turn-over of the organs.

“Clearly, Bree’s family was well aware of the situation. It was because of PNP’s initial stance not to release the organs without a court order that made Bree’s grieving family publicly seek help,” the lawyers’ statement said.

“It was only after (Salome) urged (Gen.) Eleazar on the propriety of turning over the organs, and after public pressure was apparent, that the instruction to release them were made.”

The family still thanked Eleazar for helping release the organ.

“At any rate, lest it be misconstrued, Bree’s family genuinely thanks Police Gen. Eleazar’s intervention in granting the request,” the lawyers said in a statement. “Amidst all the noise, we do not doubt his sincere desire to ferret out the truth and attain justice for Bree Jonson.”