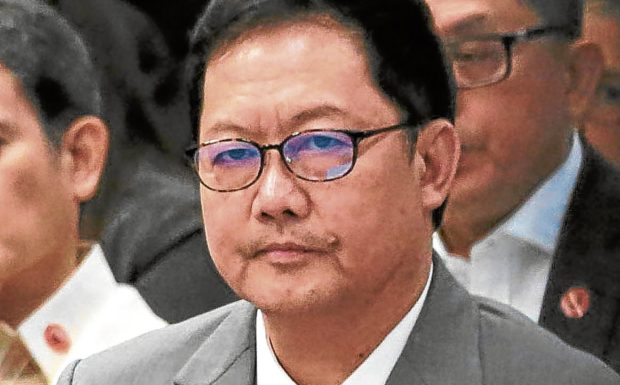 MANILA, Philippines — The National Bureau of Investigation has summoned art patron Julian Ongpin in connection with its investigation of the death of his girlfriend, visual artist Breanna “Bree” Jonson, Justice Secretary Menardo Guevarra said on Monday.

“Ongpin was subpoenaed by the NBI to appear on Oct. 6 and give his own statement [on the] death of Bree Jonson,” Guevarra told reporters.

Ongpin, the son of billionaire businessman Roberto Ongpin, has been tagged as a person of interest in the controversial death of Jonson, who was found unconscious on Sept. 18 inside the bathroom of the hostel room they had rented in the surfing town of San Juan, La Union province.

He told police investigators that the painter had taken her own life, a claim that Jonson’s family vehemently disputed.

Ongpin, 29, was released from jail on Sept. 20 upon the local prosecutor’s order despite being charged with a nonbailable offense for possession of illegal drugs. INQ