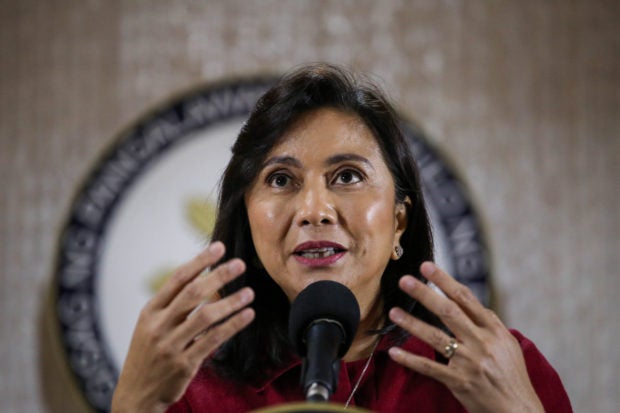 MANILA, Philippines — Progressive coalition Laban ng Masa (LNM) has sought a meeting with Vice President Leni Robredo to discuss “possibilities” in the 2022 elections but was left facing a blank wall, its chairman Walden Bello has revealed.

Bello said the coalition asked for a meeting with Robredo for “nearly three months to talk about possibilities” but was not granted, prompting the group to declare Leody de Guzman as its presidential candidate.

“Laban ng Masa (LNM) has sought a meeting with her for nearly three months to talk about possibilities, but she and her people won’t even give us the time of day,” he said in a Facebook post on Sunday.

Bello blasted Robredo’s camp for “spurning forces” on the left, especially when her supporters asserted that the LNM was “dividing the opposition” by designating De Guzman and not supporting the Vice President’s “undeclared and probably never to be declared candidacy.”

“What nerve – these jokers don’t even want to stoop down and talk to us! If you don’t know who your friends and who your enemies are, you are in trouble, Ms. Vice President,” he said. 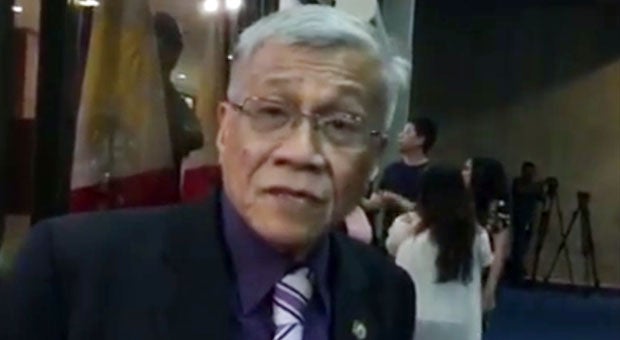 Bello further criticized Robredo for courting the former Duterte administration’s allies and enablers for the 2022 polls.

“The problem with Leni is she does not really want to run for president, and her overtures to Pacquiao, Domagoso, and Lacson are really efforts to have them run in her stead for president, with her willing to take the vice presidential spot,” Bello claimed.

“This courtship of former Duterte allies and enablers is, unfortunately, destroying her credibility. Even as she courts the right, she has spurned forces on the left,” he added.

WHAT DOES LENI REALLY WANT?The problem with Leni is she does not really want to run for president, and her overtures…

Robredo has yet to decide on her plans for the 2022 elections even though the filing for certificates of candidacy has started on Oct. 1.

Her office called on the public to be patient and wait for her announcement.

READ: Be patient for Robredo’s decision on 2022 elections — VP spox

The Office of the Vice President’s spokesperson, Atty. Barry Gutierrez, said Robredo would announce her decision before October 8, the last day of the filing of COCs.

Bello was a two-termer representative of the Akbayan party-list, but he resigned from the House of Representatives in 2015 to protest the Aquino administration.