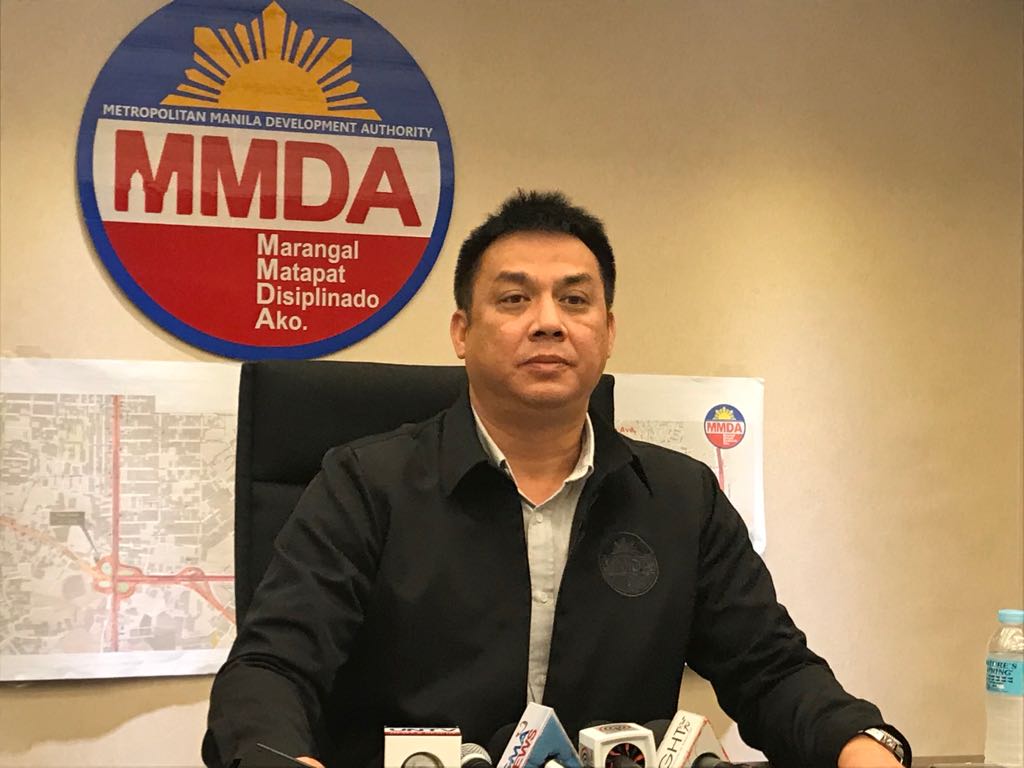 MANILA, Philippines — Metropolitan Manila Development Authority (MMDA) General Manager Jojo Garcia said Friday he will resign from his post to seek office as a representative of San Mateo, Rizal in the 2022 elections.

(I will resign as general manager of the MMDA effective October 4 because I intend to run as the first representative in Congress for the third district of Rizal—which is San Mateo.)

He said he plans to file his certificate of candidacy on October 5.

Garcia did not say who will be replacing him as MMDA general manager.

Garcia was officially appointed to the MMDA position in April 2018. Before that, he was the officer-in-charge general manager of the MMDA in February of the same year.