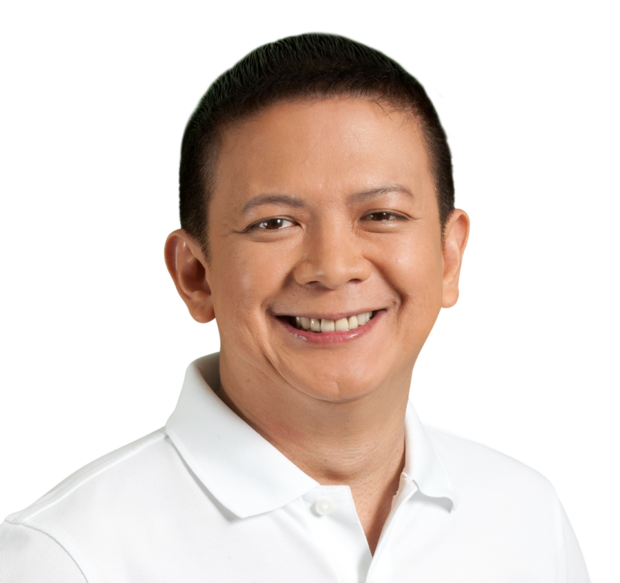 MANILA, Philippines — Sorsogon Gov. Francis “Chiz” Escudero on Friday made his return to the Senate official with the filing of his certificate of candidacy (COC).

But Escudero was not able to personally lodge his COC as it was his election lawyer, George Garcia, who did it on his behalf at 8:12 a.m. at the Harbor Garden Tent of Sofitel hotel in Pasay City.

“I will place my name once again in the ballot for the Senate in the hope that I will be able to do my part in helping our country recover from this pandemic after this administration,” Escudero said in a statement. “With all the problems confronting us, (it should be) all hands on deck.”

(I am running so I can contribute to efforts to revive the country because the next president will have so many problems to confront. He/She needs help from everyone. If ever I win, I will bring to the Senate all my knowledge and experiences.)

According to Escudero, he would push for legislation that would strengthen local government units (LGUs). He explained that since LGUs devolved powers under the law, they “have been greatly undermined by decisions singularly emanating from the national government” especially in this time of the COVID-19 pandemic.

(We must strengthen further our LGUs and give them more autonomy. Our mayors and governors know the real situation in their localities more than anyone. It is only right that they are listened to and allowed to lead decisions in their areas.)

Before winning Sorsogon’s gubernatorial post two years ago, Escudero was a two-term senator, having served the Senate from 2007-2019.

He also represented Sorsogon’s first district from 1998-2007 and was a minority leader at the House of Representatives from 2004-2007. 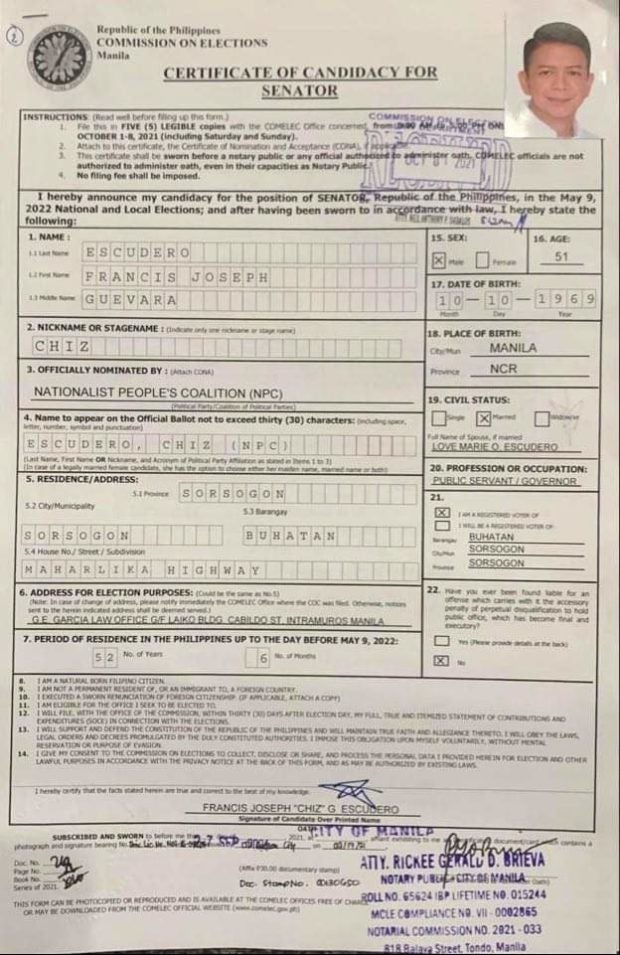 Photo from the Office of Escudero