Willie Ong wants Duque out of next Cabinet; a doctor as pandemic TF chief 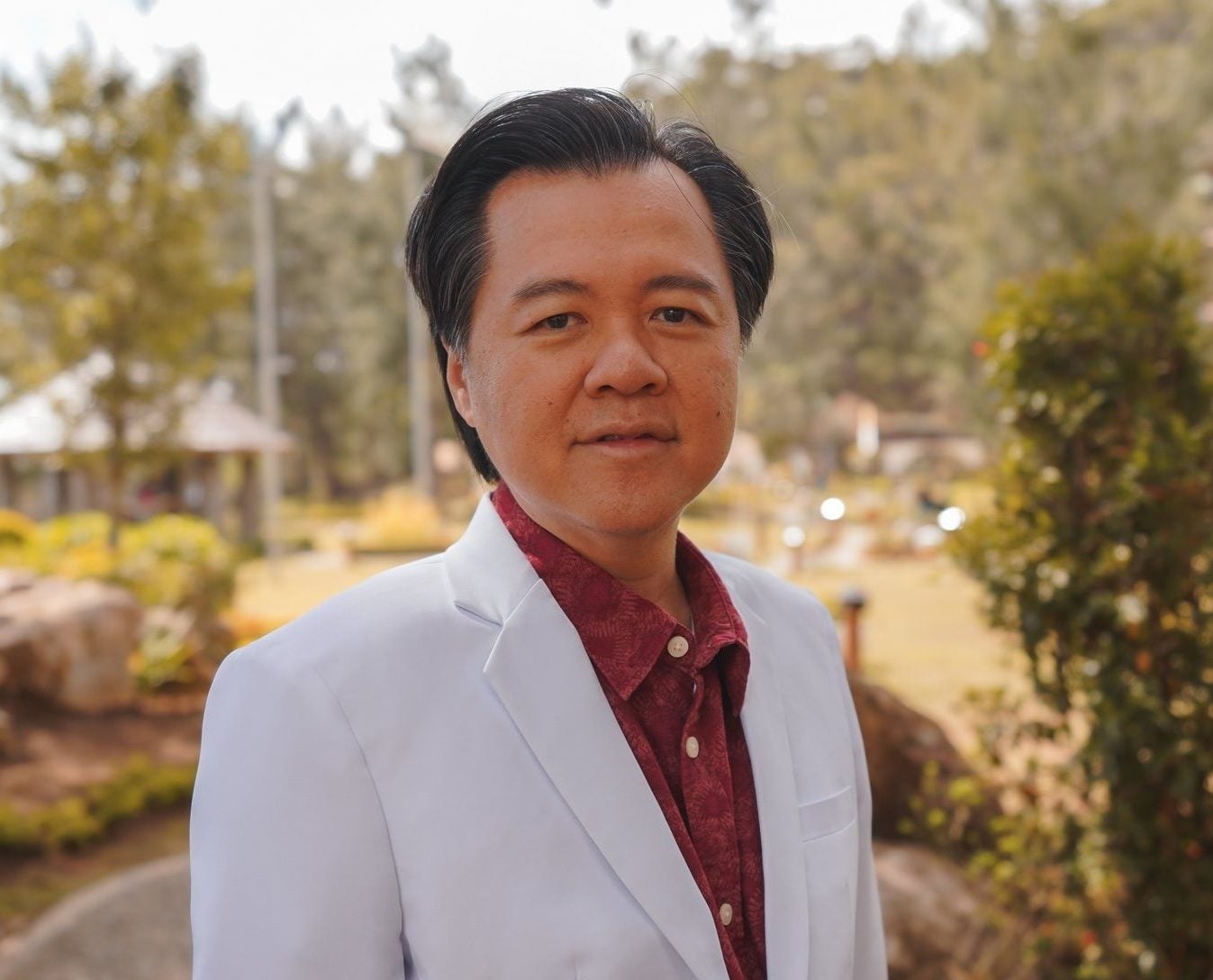 MANILA, Philippines — Physician and online personality Willie Ong says he wants to see the next administration not retaining Health Secretary Francisco Duque III in the Cabinet and to have a doctor leading the government’s pandemic response task force.

During the Kapihan sa Manila Bay forum on Wednesday, Ong said the new administration should have a new health secretary in order to regain the public’s trust in the government’s response efforts against COVID-19.

(What will we change once we sit in government? Of course, we will change the DOH secretary. That’s the first step to regain the trust of the people.)

To recall, there have been several calls for Duque III to resign due to the supposed lapses of the DOH in addressing the COVID-19 pandemic.

Meanwhile, Ong added that it is better for a doctor to be leading the National Task Force (NTF) on COVID-19 instead of former Armed Forces of the Philippines chief of staff Carlito Galvez Jr.

“‘Yung [NTF] head, I am sure mabait si General Galvez but I think a doctor can do better or a health worker para at least decisive na, sila na ang mag-a-advise,” he said.

(I am sure General Galvez is kind but I think a doctor or health worker who can be more decisive can better lead the NTF.)

Galvez, who also sits as the country’s vaccine czar, is just one of the retired military men appointed by President Rodrigo Duterte to implement the government’s pandemic response efforts.

Ong likewise said he wants the community quarantine guidelines in the country to be simplified.

(Advisories to the people should be made simple. Maybe it should just be MECQ, ECQ, and GCQ. There should be no typhoon levels 1 to 4.)

(I will not say anything bad. I don’t have a problem with how the current administration handles its pandemic response. It’s just that I have a different style. I put my heart into this.)

Should he become the country’s vice president, Ong said he will also make sure that medicines to be given to  COVID-19 patients are procured ahead of time to prevent a shortage.

Ong is the running-mate of Manila Mayor Isko Moreno, who is seeking the presidency in 2022. Moreno earlier said he chose Ong as his running-mate because as he needs a doctor to manage the country’s COVID-19 situation.

Those spearheading fight vs COVID-19 need not be doctors, says Duterte