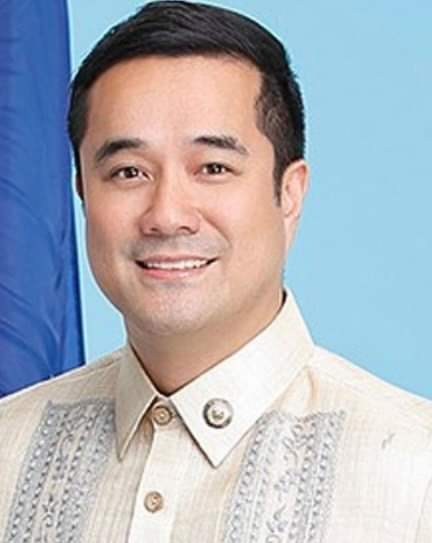 Cavite 1st District Rep. Francis Gerald Aguinaldo Abaya clarified that the decision to support Mayor Sara if ever she seeks the presidency is entirely his own

Abaya stressed that his decision is entirely his own, and does not reflect the views of other Liberal Party members in Cavite. “We all have our own minds in the Liberal Party,” he explained. “This is my own.”

Abaya revealed that the assistance in terms of projects from the President, and even from the Davao City mayor, have been “continuous and heavy”, be it “ayuda”, medical help, burial assistance from the DWSD, and others.

“I do not know the President, nor do I know the Mayor from Davao City, and I am from the opposition,” he pointed out. “Still the assistance keeps on coming. There is just no way I can ignore the kindness and support of the President and his daughter, especially now when my constituents in the 1st district continue to suffer because of the Covid-19 pandemic.”

The Cavite Representative likewise pointed to Mayor Duterte-Carpio’s qualities of being “independent-minded and principled”, both of which swayed him to make his decision to support her should she decide to run for President.

“I especially liked  her stand not to run when her father said he will run for Vice-President, because they have an agreement that only one Duterte should hold national office.

“That, for me, shows Mayor Sara is a very principled politician, and is not an opportunist,” he noted.

Abaya went on to thank the President for giving assistance and support to his move to upgrade the Kawit Kalayaan Hospital to a Level 2 District Hospital under House Bill 7123, which he filed last July 20 at the 18th Congress.