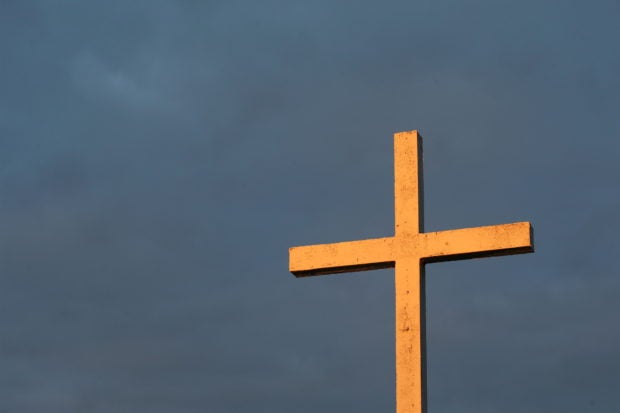 VANCOUVER — The Canadian Conference of Catholic Bishops on Friday officially apologized for their role in the country’s notorious residential school system for the first time, after refusing to do so for years despite public pressure.

In a statement issued on Friday, the organization expressed “profound remorse” and apologized unequivocally along with all Catholic entities that were directly involved in the operation of the schools.

The Canadian Conference of Catholic Bishops is the national assembly of bishops in Canada, formally recognized by the Catholic Church and part of a global network of conferences.

Starting in 1831 and as recently as 1996, Canada’s residential school system forcibly separated indigenous children from their families, subjecting them to malnourishment and physical and sexual abuse in what the country’s Truth and Reconciliation Commission in 2015 called “cultural genocide.”

Survivors who spoke with Reuters recalled perpetual hunger and haunting loneliness, with schools run under the threat and frequent use of force.

“We acknowledge the grave abuses that were committed by some members of our Catholic community; physical, psychological, emotional, spiritual, cultural, and sexual,” the statement added.

“We also sorrowfully acknowledge the historical and ongoing trauma and the legacy of suffering and challenges faced by Indigenous Peoples that continue to this day.”

The pope and the Catholic Church itself have refused to apologize for the church’s role, unlike the Anglican, Presbyterian and United churches.

Global outrage around the lack of apology spread earlier this year, after hundreds of unmarked graves of indigenous children were discovered at the sites of former residential schools across Canada.