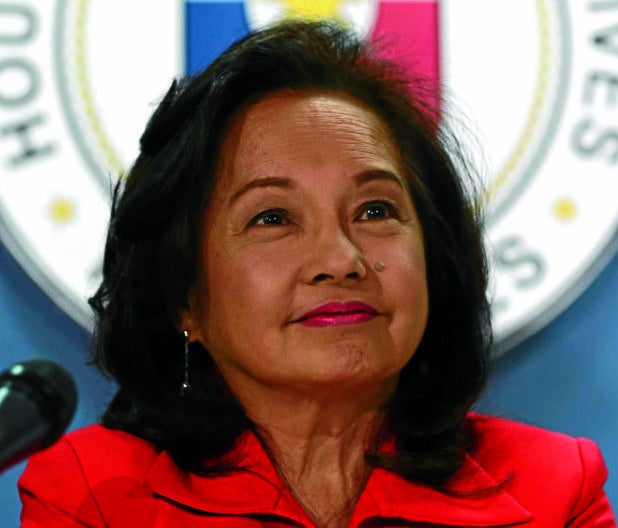 MANILA, Philippines — Former president Gloria Macapagal-Arroyo seeks a return to the House of Representatives in the 2022 elections, her son said Saturday.

Arroyo was the country’s first female House Speaker and led the lower chamber from 2018 to 2019. She became Speaker after 161 House members signed a manifesto ousting Pantaleon Alvarez from the post.

She has so far served three terms as congresswoman of Pampanga’s second district, from 2010-2013, 2013-2016 and from 2016-2019 under the administrations of late president Benigno “Noynoy” Aquino III and President Rodrigo Duterte.