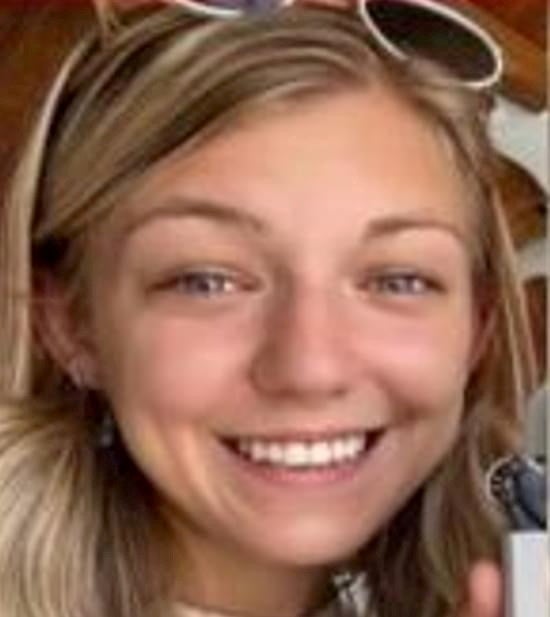 FILE PHOTO: Gabrielle Petito, 22, who was reported missing on Sept. 11, 2021, after traveling with her boyfriend around the country in a van and never returned home, is shown in this undated handout photo. North Port/Florida Police/Handout via REUTERS

The body of 22-year-old “van life” traveler Gabby Petito was discovered on Sunday in a U.S. national park in Wyoming, more than two months after she left on a cross-country road trip with her fiance, Brian Laundrie. Police are searching a Florida wilderness for Laundrie, who has not been seen since September 14. Here is a timeline of events in the case:

July 2: The couple leaves New York, headed west on a lengthy road trip across the United States. Petito plans to document the trip on YouTube and Instagram.

July 4 – 22: Petito posts a series of photos as they travel through Kansas, Colorado, and Utah, including stops at several national parks. In one caption she cheerfully describes the “adventure” of the trip.

July 26- 31: Petito posts several pictures from Utah. In one of the photos, at Mystic Hot Springs, Laundrie is seen kissing her.

That same day a 911 caller reports seeing the couple fighting in front of the Moonflower Community Cooperative in Moab, Utah. The caller says that Laundrie was slapping and hitting Petito.

Moab police officers stop the van on a highway near Arches National Park. In a body camera video, Petito is seen sobbing as she describes an argument that escalated to a physical altercation. Police tell the couple to spend the night apart.

Aug. 19: Petito posts two more photographs to Instagram, one of them showing the white van from above. No location is given.

Aug. 25: Petito posts her final images to Instagram. No location is given. Her mother, Nicole Schmidt, speaks to her for the last time. Petito tells her mother that the couple is headed to Grand Teton National Park in Wyoming.

Aug. 27: Travel bloggers driving through Bridger-Teton National Forest in Wyoming record on video what they believe to be the white van parked along a dirt road near Spread Creek Dispersed Campground.

Sept. 14: Laundrie’s family issues a statement saying that Brian has retained an attorney and will not be speaking to law enforcement.

Sept. 15: Police name Laundrie a “person of inter” in the case and say he has refused to speak to investigators.

Sept. 17: Laundrie’s parents report him missing to police, saying they have not seen him in three days when he left to go hiking alone in the Carlton Reserve wilderness. Police begin a search for Laundrie in the swampy reserve.

Sept. 19: A body is recovered in Bridger-Teton National Forest in Wyoming, less than 1000 feet (304.8 meters) from where the travel bloggers spotted the van near Spread Creek Dispersed Campground.

Sept. 21: An autopsy is conducted on the remains. Agents from the FBI’s Denver Office confirm that they belong to Petito and that her death was a homicide. The search for Laundrie continues at Carlton Reserve.