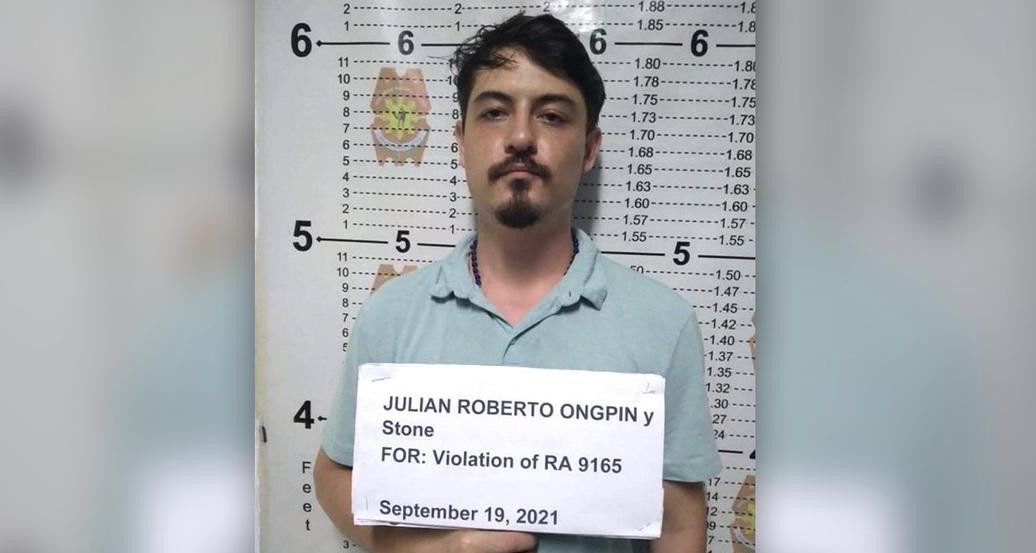 MANILA, Philippines — Julian Ongpin was in the news this weekend after being charged with possession of illegal drugs and is now under investigation for his alleged involvement in the death of renowned painter Bree Jonson.

Roberto has a current net worth of $1.1 billion, according to Forbes. He is also among the 17 Filipino tycoons on Forbes’ billionaire list.

Unlike his father, Julian was drawn to the arts.

According to a Philippine Daily Inquirer report, he and his late mother, Della Stone, both shared a passion for the arts, and the latter was an avid collector.

The younger Ongpin, who is also a direct descendant of Filipino painter Damian Domingo, described himself as a “fanatical graffiti artist,” the Inquirer quoted him as saying.

Meanwhile, Julian and his father also set up a P1 billion fund to help kick off Filipino start-ups through Ongpin Angel Investors Corp, according to a BizNews Asia magazine report in January.

The younger Ongpin was involved with up-and-coming visual artist Bree Jonson, who was his reported girlfriend.

According to police, Ongpin was Bree’s last companion when she was found unconscious in a room at the Flotsam & Jetsam Resort in San Juan, La Union on Saturday. She was later declared dead in the hospital.

Police said they found 12.6 grams of cocaine in their room, where Jonson was found unconscious. Ongpin also tested positive for the drug, according to police.

This led to a drug complaint being filed against Ongpin. He is also being investigated for his possible involvement in the death of the 30-year old artist.

It was earlier reported that Jonson died of suicide, which her mother, Salome Jonson, contested, noting red marks on her neck.

The younger Ongpin was released from custody while the case is being investigated, police confirmed on Tuesday.

On the same day, Bree’s mother Salome, appealed to the Department of Justice to issue an immigration lookout bulletin order (ILBO) against Ongpin, fearing that he might be out of the country already.

Justice Secretary Menardo Guevarra said Tuesday that an ILBO would be issued against Ongpin.