MANILA, Philippines — For Bree Jonson’s mother, her 30-year-old daughter did not die of suicide or drug overdose, as the marks found on her neck don’t bear that out.

(They try to make it appear, what is circulating in media, and social media, is that my daughter overdosed or she committed suicide. I don’t think so.)

(I asked my sister to send a picture of my daughter. Because I want to see it, from that picture alone, you will see the long mark on Breana’s neck, two, and then a red pressure appears in the middle. So, you know, somehow you will think that something happened there.) 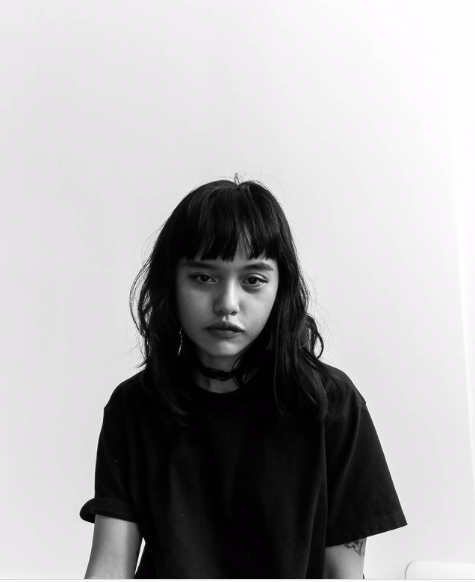 Sally argued that Julian Ongpin’s statements on Saturday, September 18, do not match up with the fact that he was the victim’s last companion before she was found unconscious in a hotel room in San Juan, La Union. Jonson was later declared dead in a hospital.

(Julian’s testimony turned out different. At first, he said he saw my daughter lock herself up in the bathroom, and she hanged herself. Then now, what came out yesterday, he saw her on the bed, lifeless. So, what gives?)

(And then yesterday, someone forwarded to us a mugshot of Julian. It’s so scary. It’s chilling. Julian’s arm has deep scratches, so what’s that? My daughter had fought back; who would do that to him? There are fresh deep scratches on his arm.)

Sally has requested the Department of Justice (DOJ) to issue a hold departure order against Ongpin.

The police said earlier they’re still waiting for the results of Jonson’s autopsy.

Meanwhile, Ongpin, son of business magnate Roberto Ongpin, was arrested for drug charges but was released from police custody amid an ongoing investigation on the incident.