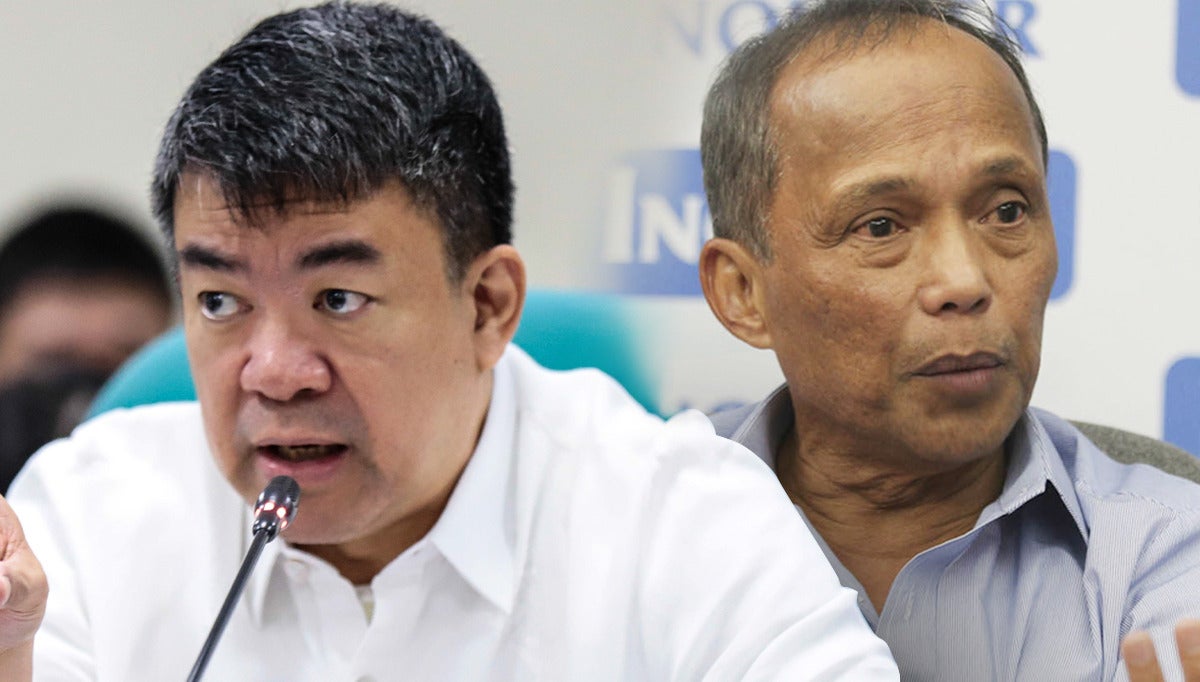 MANILA, Philippines — Senator Kiko Pimentel did not mince words when he called the group of Energy Secretary Alfonso Cusi within the ruling PDP-Laban party “greedy.”

In his opening remarks at the national assembly of his PDP-Laban faction, Pimentel, who chairs the party, said their group will “fight back against the hijackers and formally declare as correct what we have been doing all along.”

Pimentel said that “the other side,” referring to Cusi’s camp, is only joining the PDP-Laban party for convenience.

“Tayong lahat, isa lang ang partido natin e–ang PDP-Laban. Yung kabila, patalon-talon ng partido. If convenient for them, they will join. If no longer convenient, they will destroy,” Pimentel said.

Pimentel likewise said that at the end of their event, their group will name the candidate who will represent PDP-Laban in the coming presidential polls. That candidate is believed to be Senator Manny Pacquiao.

If the Pimentel wing declares a different candidate to represent the PDP-Laban for the polls, it will then be up to the Commission on Elections (Comelec) to decide which faction is the legitimate party.