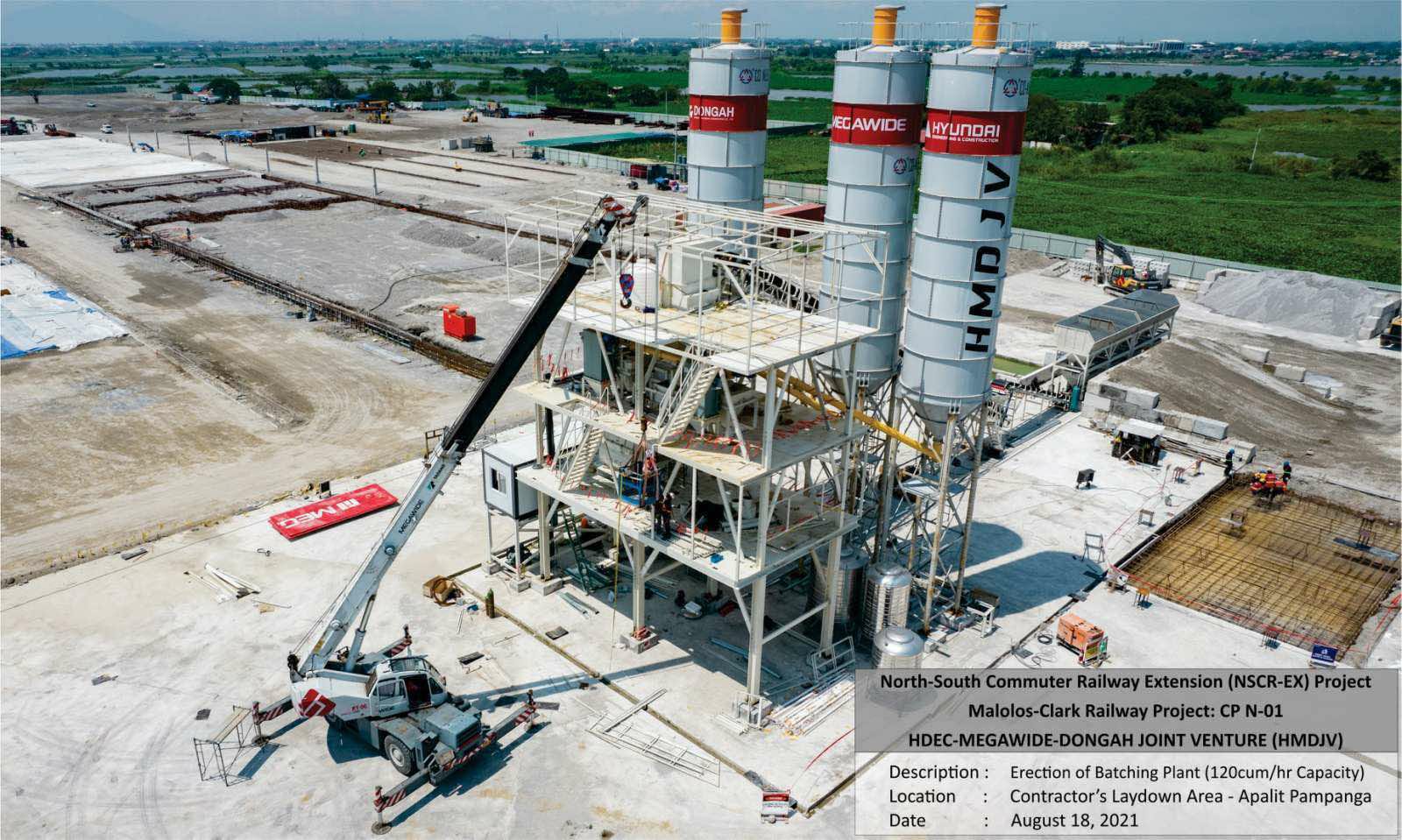 Despite the COVID-19 pandemic, transportation projects improving the lives of Filipinos are being launched with Secretary Tugade leading the way, Ambassador Kazuhiko said.

“Despite the challenging pandemic situation, important milestones in our transport project have been launched one after another. This is due in large part of the strong leadership of Secretary Tugade—for which we are truly grateful,” the Japanese Ambassador explained during the site inspection of the PNR Clark Phase 2 Project at the Clark Freeport Zone in Pampanga.

Kazuhiko said the PNR Clark Phase 2 Project is a “symbol of the Japanese and Filipino collaboration.” 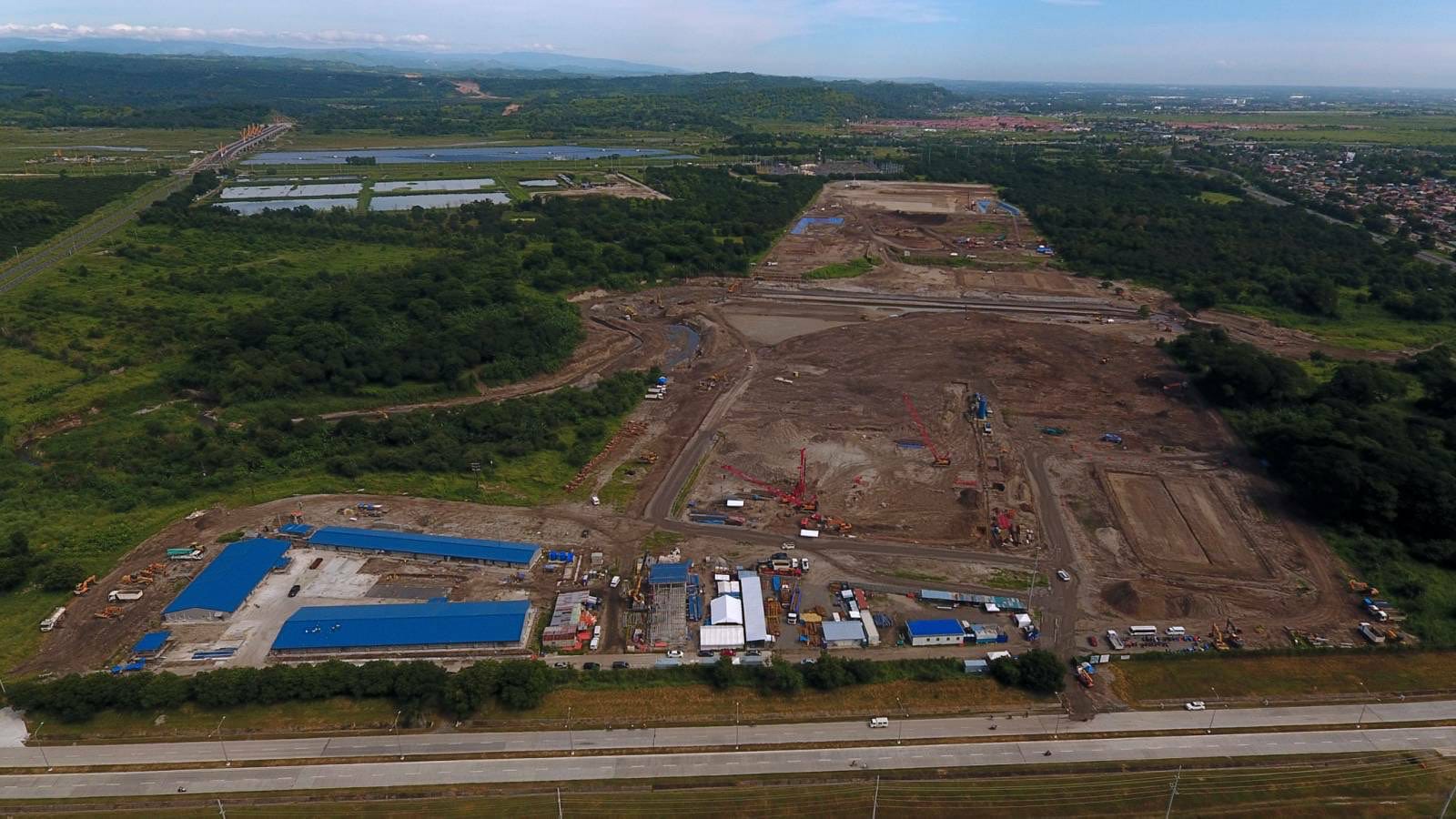 With the NSCR Project in full swing, Ambassador Kazuhiko said the Japanese government will continue to promote transfer of technology, maintenance knowledge, and promotion Filipino human capital for the railway operations of the NSCR.

“Time and again, we commit our continuous support to President Duterte’s Build, Build, Build Program. Japan will further commit cooperation such as the procurement of rolling stocks and development of railroad system through JICA-ODA support,” he said.

ADB Country Director Bird likewise expressed his gratitude to Tugade for bringing the NSCR Project into fruition while committing the financial institution’s continued support for other government big-ticket projects.

“I would like to thank Secretary Tugade for his amazing leadership in bringing this project to where it is today. I would also like to reiterate that the Asian Development Bank will always remain committed to the Philippines as our host country and we will continue to support the Philippines not only to overcome the current challenges with COVID-19 but also on its journey to becoming an upper-middle income country very soon,” Bird said.

“And here today, we are seeing for ourselves the commencement of civil works [for PNR Clark Phase 2]. It’s been a fantastic journey for ADB, with the Department of Transportation and the government of Japan in bringing this amazing project to commencement,” he added.

JICA Chief Representative Azukizawa echoed the Ambassador’s sentiments, explaining that the NSCR’s progress is “impressive” even amid the COVID-19 pandemic.

“It is indeed an impressive achievement for the Department of Transportation and Philippine National Railways. This is the product of our concerted efforts, strong collaboration and leadership under Secretary Tugade, which we remarkably achieved amidst the raging spread of COVID-19,” the JICA official said.

“We are amazed by the fast and continued progress of the project amid the pandemic,” Azukizawa added.

The second leg of the NSCR Project, the 53-kilometer PNR Clark Phase 2, will connect cities and municipalities in Central Luzon with Metro Manila, and will link the railway system with the country’s first ever Airport Express Service to the Clark International Airport.

Once operational, the PNR Clark Phase 2 will reduce travel time between Makati City and Clark International Airport in less than two hours through the Airport Express Service.

The NSCR Project is the single largest financing project of the ADB not only in the Philippines, but also across its member states, and at the same time the longest greenfield commuter railway project of JICA. 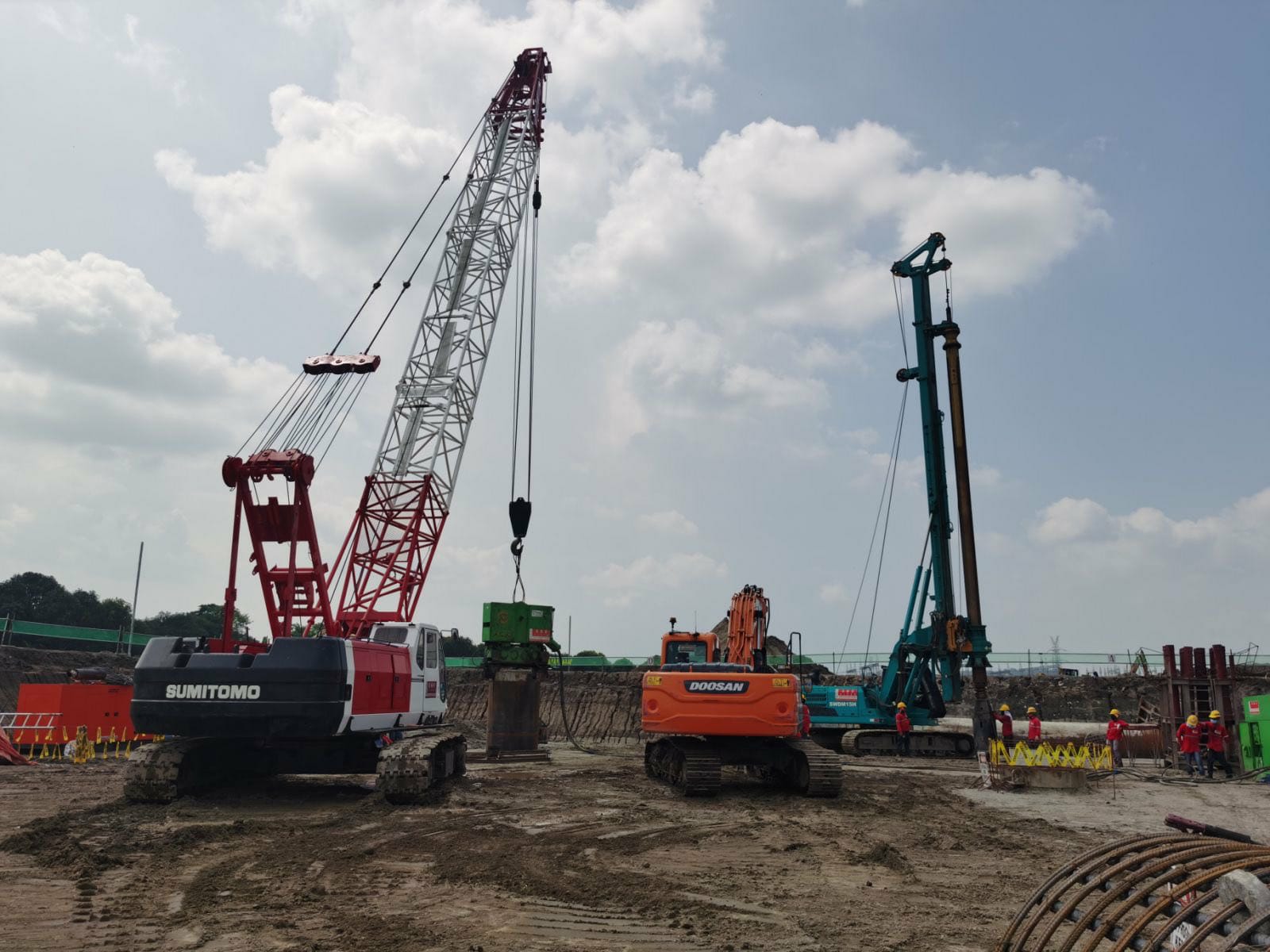