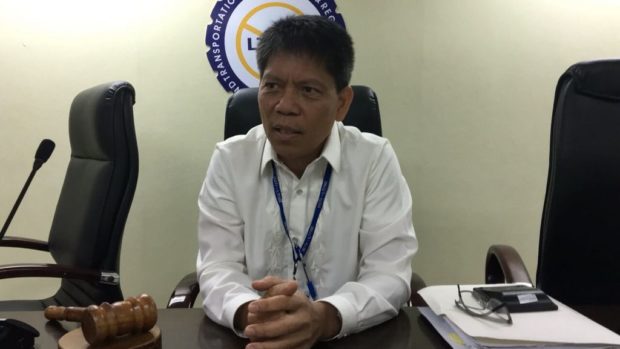 LTFRB chairman Martin Delgra said President Rodrigo Duterte has approved the release of the funds which were delayed due to the expiration of the Bayanihan 2 Law in June this year.

(We will begin today because we only received the check yesterday.)

(We will send the credit advice through Land Bank today. We hope to settle fully the payables in the next two to three days.)

Under the service contracting program, drivers are given incentives based on the number of trips they made per week, regardless of the number of passengers they were able to service.

Delgra explained that the service contracting program had an allotment of P5.58 billion under Bayanihan 2—of which P1.9 billion were released to the drivers.

However, some P3.3 billion worth of payables did not make the June 30 deadline, which is the last day of validity of the Bayanihan 2, due to accounting and financing processes that had to be followed.