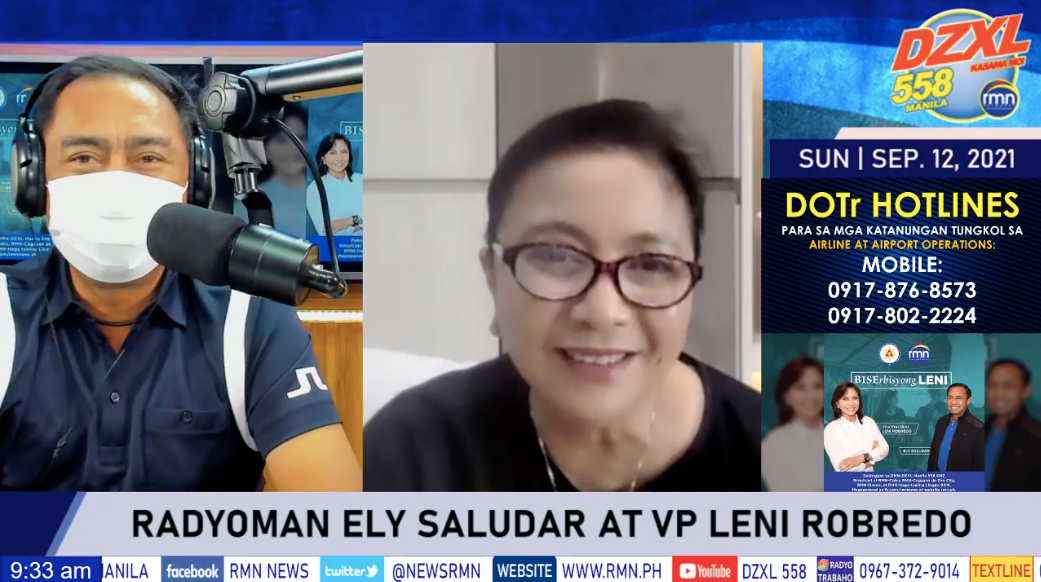 MANILA, Philippines — Vice President Leni Robredo said that not releasing a statement of assets, liabilities, and net worth (SALN) would add to the public’s mistrust with the government.

This, after Ombudsman Samuel Martires, appointed by President Rodrigo Duterte, denied requesting lawyers a copy of the chief executive’s SALN.

Martires also then proposed penalties, including jail time, to individuals who would comment on public officials’ SALNs as he claimed that the document could be used to destroy a person’s reputation.

The vice president noted that the Ombudsman should investigate those involved in alleged corruption or anomalies, but instead seems to be doing otherwise.

The Ombudsman’s mandate is to protect the public by acting on complaints filed against government officers or employees and enforce their administrative, civil and criminal liability in every case where the evidence warrants.

(But now, his role seems to become the administration’s teeth to go after critics of the government. It is against its office’s mandate.)

(If you’re a public official who is not hiding anything, there’s no problem if you would release it. What is the reason that you do not want to publicize it?)

Robredo further questioned the institution’s actions as it should ensure that the government is free from corruption.

(But, if it is used for a person only or for a group, the Ombudsman’s budget comes from the public’s money. Why does it look like the way he’s defending is personal? It’s as if he’s a private lawyer.)

Ombudsman willing to be removed from office than make SALNs public