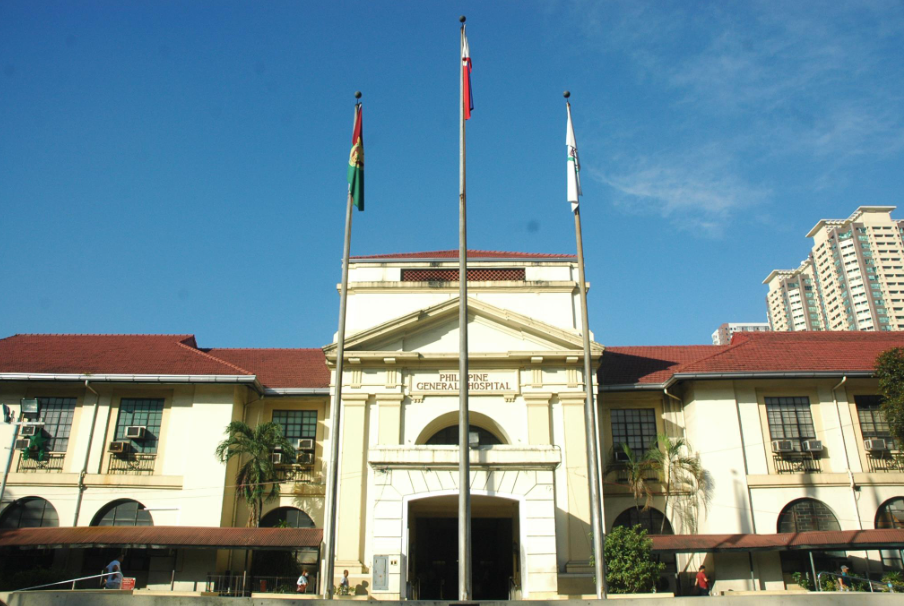 Eleven or half of the Department of Health (DOH) volunteer doctors assigned to the COVID ward of the Philippine General Hospital (PGH) have decided not to renew their monthly contracts, as staffing crisis spares not even the country’s primary COVID referral facility.

PGH spokesperson Dr. Jonas del Rosario said 11 out of the 22 volunteer doctors assigned to COVID patients did not renew their contracts that ended last week.

Most of them were young doctors who became part of the government’s hospital augmentation program since the surge in infections, said a PGH source who declined to be identified for lack of authority to speak on the matter.

In a phone interview on Thursday, Del Rosario said the 11 doctors started and ended their contracts on different dates but were most likely hired in July or August.

He said they were hired by the PGH but their services were paid for by the DOH with a P50,000 monthly compensation.

Del Rosario clarified an earlier statement in a television interview that the doctors had resigned, so as not to make an impression that they quit in the middle of their duty at the PGH.

In that interview, Del Rosario said the doctors had their personal reasons, among them to pursue residency or subspeciality training.

“I can just hypothesize. Probably they were exhausted [or] fell sick or [realized] the heavy workload at the PGH. The truth of the matter is they can probably be earning more … less work, higher pay outside. I heard the P50,000 a month [pay was] not enough [and] they can moonlight somewhere [and earn] twice as much,” he said.

Del Rosario said this was a big blow to an already strained hospital manpower, with close to 35 COVID-19 patients at the emergency room (ER) and about a hundred more at home waiting for admission to the PGH.

“The ER [has] become an extension of the [intensive care unit] setup … The way we are addressing it is [by closing] some of our non-COVID facilities so that we can open up more beds that have available oxygen ports,” he added.

Del Rosario said some health-care workers had previously resigned while others were infected and they, although developed mild diseases, had to be pulled out for quarantine.

The PGH has announced an urgent hiring to replenish its staff.

Del Rosario said the hospital director had since implemented a “task-sharing” between departments to send doctors to the Internal Medicine Department, which mainly handles COVID patients.