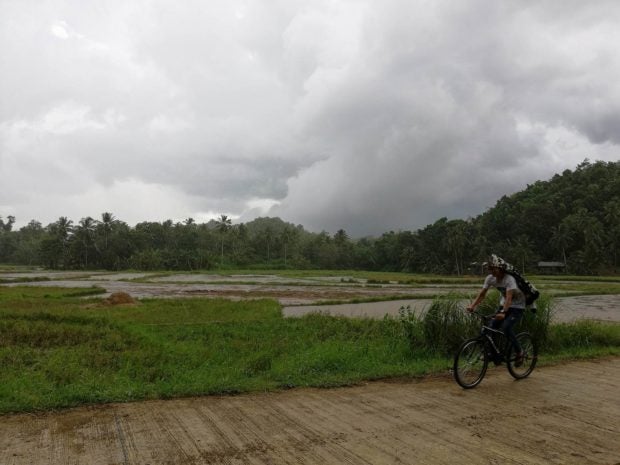 MANILA, Philippines — The Department of the Interior and Local Government (DILG) was grilled Monday over the more than P28 billion funds for the Barangay Development Program (BDP) of the National Task Force to End Local Communist Armed Conflict (NTF-Elcac), which some lawmakers said is a form of “pork barrel.”

During the deliberations on the proposed budget of the DILG, Gabriela Women’s Party Rep. Arlene Brosas said the proposed budget for the BDP is a “pork barrel” since the barangays, as well as the projects that the funds will be used for, are not specified in the National Expenditure Program for 2022.

Under the BDP, barangays which were previously “influenced” by communist rebels but are now declared cleared by the Armed Forces of the Philippines and by the Philippine National Police will receive P20 million for various development programs.

(We are puzzled because there is no list of barangays that will be given P20 million each under the BDP. There is no breakdown of the P28.1 billion proposal. This is a lump sum, this is pork barrel.)

Brosas said the funds could have instead been used for pandemic response programs of the government.

The lawmakers’ sentiments were backed by Kabataan Partylist Rep. Sarah Jane Elago who said that the funds were prone to “misuse and abuse.”

Interior Secretary Eduardo Año said that the list of barangays to be covered by the BDP are already with the Department of Budget and Management (DBM), noting that there are certain processes to be followed.

(We will provide the lower chamber a copy. The inclusion of the barangays are currently in process. We promise to submit this to Congress before the plenary deliberations.)