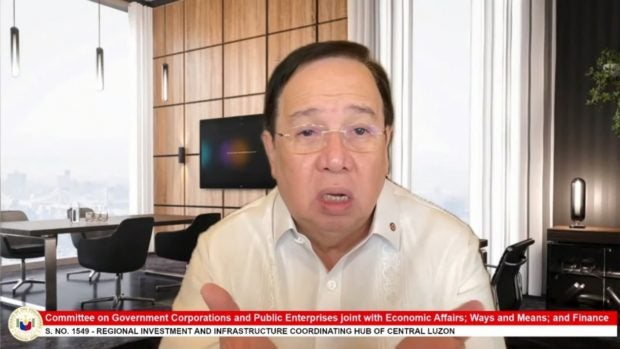 “We see also today, our institutions are being challenged, like COA (Commission on Audit). ‘Yan (That), violates the balance of power in our country. COA is supposed to bird-dog, to watch, mabantayan nila kung ano ang nangyayari, e aatakihin pa [to guard what is happening, then they will be attacked,” Gordon said  Philippine Chamber of Commerce and Industry 3rd General Membership Meeting where he is a guest speaker.

Gordon, however, did not explicitly mention President Rodrigo Duterte, who has recently ranted against both COA and the Senate.

The Senate blue ribbon committee, which Gordon chairs, is currently looking into how the Department of Health (DOH) handled its pandemic response budget after the COA flagged “deficiencies” in its utilization.

In particular, the upper chamber is investigating the controversial procurement of “overpriced” personal protective equipment (PPE), face masks and shields made by the Department of Budget and Management-Procurement Service (DBM-PS) on behalf of the DOH in 2020.

“So that sends a very bad signal to our country,” the senator said, referring to attacks against COA and the Senate.

“How can we now go back to our initiatives in getting investments to our country if the rule of law is palaging nababali [is always broken], is always compromised?” he added.

Gordon has been at the center of Duterte’s rants. Recently, the President accused the senator of using the Philippine Red Cross as his “milking cow” to fund his political plans.

Gordon, in response, said it was “tragic” that the President had to resort to such attacks, which the senator branded as an attempt to divert attention away from the investigation of the blue ribbon panel.