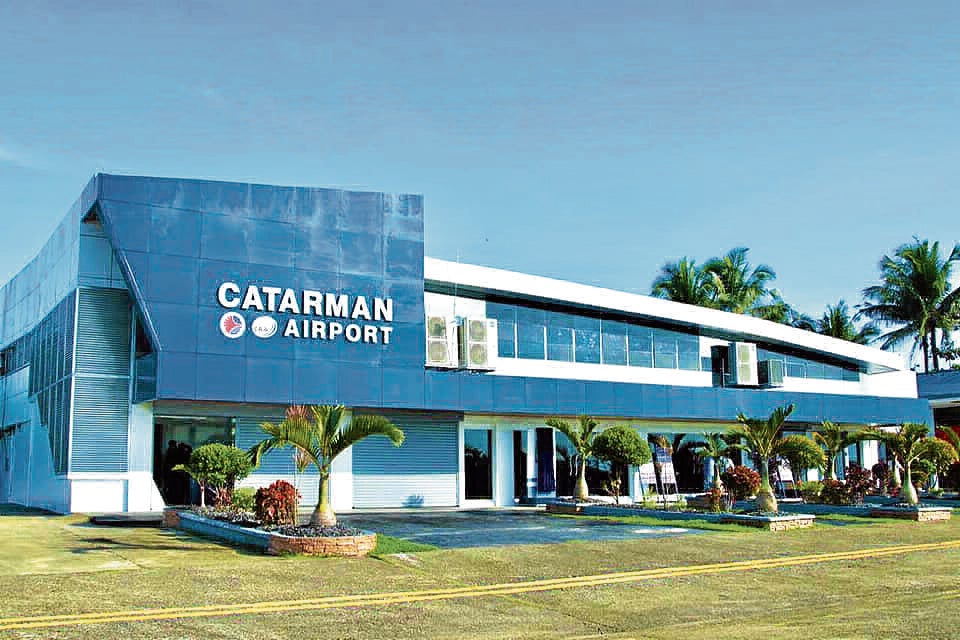 Opposition Sen. Leila de Lima is calling for a Senate investigation into the “deficient disbursement” by the Department of Transportation (DOTr) of its allocated aid funds under the Bayanihan 2 Act, as well as other delays in its project implementation.

In filing proposed Senate Resolution No. 884, De Lima, chair of the Senate committee on social justice, welfare and rural development, said officials should be held accountable for deficiencies and delays in fund use as flagged by the Commission on Audit (COA) in its 2020 report on the agency.

“The underutilization of DOTr’s aid funds not only hindered its optimum use toward much-needed programs, it also immobilized already scarce funds which could have been appropriated toward the health and education sectors, especially in this time of pandemic,” she said.

De Lima filed the resolution after the 2020 COA report on the DOTr noted several deficiencies, delays and irregularities in its project implementation.

Aside from the DOTr’s “deficient” disbursement of allocated funds under the Bayanihan 2 Act, the report also noted delays in 15 foreign-assisted projects (FAPs) of the DOTr for 2020, with an aggregate cost of more than P1.3 billion, as well as “misstatements” in financial statements.

The COA report also highlighted the agency’s failure to deliver license plates despite having collected P2.16 billion in funds from vehicle registrants.

Several regional offices of the Land Transportation Office also failed to dispose of 2,595 units of impounded motor vehicles, which, according to the COA, prevented the agency from earning more revenues.

Gaps in the law

According to De Lima, Congress must inquire into the gaps in existing laws that cause delay in public service.

De Lima sought the Senate probe as Transportation Secretary Arthur Tugade, whom President Duterte has tagged as one of the possible administration bets for the Senate, inaugurated the renovated Catarman airport in Northern Samar.

Tugade said the DOTr, in cooperation with the Civil Aviation Authority of the Philippines, managed to complete the rehabilitation of the class-2 airport ahead of schedule.

The refurbishment included the reblocking of the apron pavement, asphalt overlay and grade correction of the runway, construction of a perimeter fence and renovation of the terminal which can now accommodate 150 passengers from only 50.

The Catarman airport was one of eight airport projects, incuding the new Clark International Airport, that were expected to be completed with the year.

Aside from the Catarman airport, Tugade said the projects to be completed soon are Butuan Aiport, Busuanga Airport, Zamboanga Airport, Siquijor Airport and General Santos Airport.

Tugade said the Bicol International Airport is also expected to be completed before the end of the year.

Once operational, it is expected to serve 2 million passengers every year.