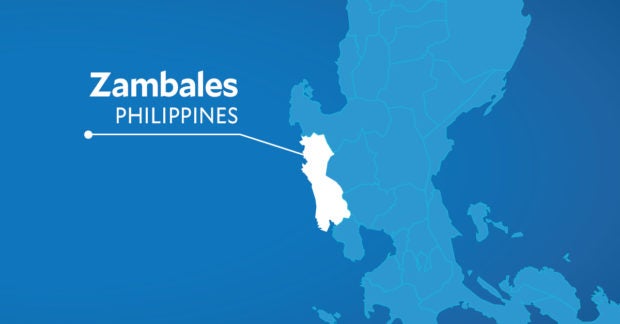 MANILA, Philippines — The Philippine National Police (PNP) confirmed that the two so-called ‘kamote’ riders — or the motorcycle riders who were doing stunts on public roads — are indeed police officers assigned to the Central Luzon office.

“Let this serve as a warning that we will not tolerate this kind of misbehavior because as police officers, we should serve as the role models in abiding the laws that include traffic rules and regulations,” Eleazar said.

According to Eleazar, he has asked both the Regional Director of the Police Regional Office 3 (PRO-3) and the Highway Patrol Group to investigate the incident. 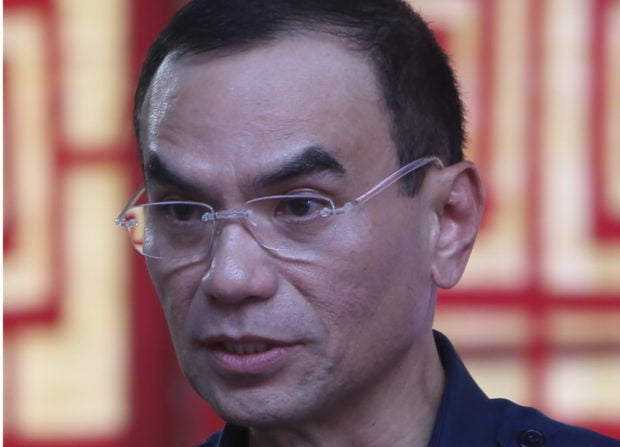 According to Eleazar, several netizens also informed him by tagging him in the social media posts.

Eleazar warned that this misbehavior should set a precedent among police officers — that such activities would not be tolerated by the PNP.

There is a right place to do these stunts, Eleazar said, and it is not on public roads because they could endanger their lives and those of others.