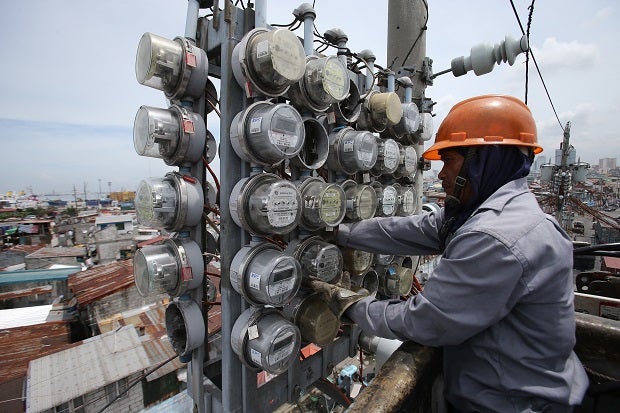 MANILA, Philippines — A lawmaker found it ironic that the Department of Energy (DOE) is discussing the Murang Kuryente Act in relation to the Malampaya Gas Field when the country still has one of the most expensive electricity prices in Asia.

During the deliberation of DOE’s 2022 budget at the House of Representatives, Buhay party-list Rep. Lito Atienza said the public has not benefitted from the Malampaya funds as the price of electricity in the country remains sky-high.

Under Republic Act No. 11371 or the Murang Kuryente Act signed by President Rodrigo Duterte in 2019, P208 billion of the Malampaya fund would be used by the government to pay the debts of the National Power Corporation (Napocor), to minimize the load on consumers’ current electricity charges.

During the interpellation, Atienza inquired about the status of the Malampaya funds — to which DOE officials said that from January 2002 to June 2021, the Malampaya gas field has generated an income of over P332 billion.

DOE vowed to provide Congress a list of expenditures for the Malampaya funds, while Undersecretary Felix William Fuentebella said that the funds were responsible for the eradication of several portions of the electricity bill.

“And because of this P208 billion allocation, you see in our electricity bills that universal charges, standard contract costs, and standard debts are no longer there.  So that is part of the Congressional allocation utilizing the Malampaya fund,” Fuentebella said in reply to Atienza.

DOE Assistant Secretary Gerardo Erguiza also admitted that the department has no discretion on how the funds should be appropriated, especially after a Supreme Court order required that the funds be spent on energy development.  This means that the funds are parked unless a law is passed on how it would be spent.

But Atienza said that the ball should not be passed on Congress because DOE, for the longest time, has not been transparent on the status of the Malampaya funds.

“They are not using the money properly in the past, and if they are giving the challenge now to Congress na tayo ang mag-appropriate, gagawin po natin ‘yan,” he said.

“Please do not pass the ball to Congress, you kept the Malampaya funds secret to the people, even to Congress, so now we knew that the words of the assistant secretary that it is our power to allocate and appropriate this money, and we shall do so immediately,” he added.

Duterte signed the law to lower the electricity bill in August 2019, but two years later, the country has not yet seen cheaper power rates.

Instead, prices of electricity have gone up, leading several consumer groups to demand accountability from the government and call on Energy Secretary Alfonso Cusi to act on the issue instead of focusing on politics.