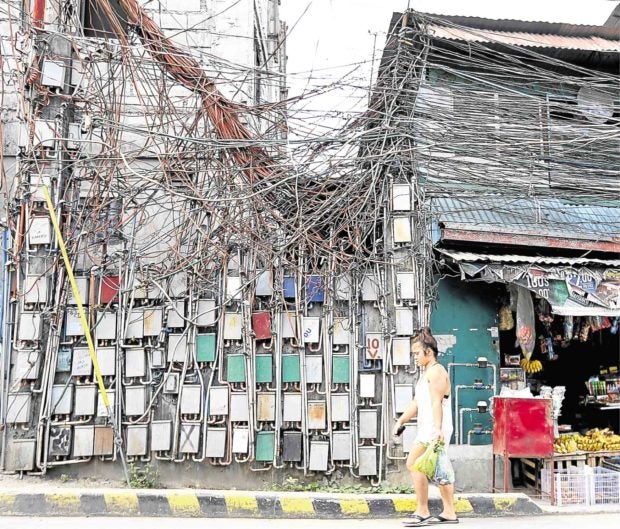 MANILA, Philippines — President Rodrigo Duterte has signed into law a measure that would reduce the cost of electricity in the country.

Duterte signed Republic Act 11371, or the “Murang Kuryente Act,” on August 8. But a copy of the new law was shared with the media only on Tuesday, August 13.

The new law aims to source government shares on the Malampaya fund to pay the debts of the National Power Corporation (NPC) that is now being charged to consumers as reflected in their monthly electricity bill.

Based on RA 11371, P208 billion of the proceeds from the net national government share from Malampaya fund will be utilized for the payment of stranded contract costs and stranded debts transferred to and assumed by the Power Sector Assets and Liabilities Management Corporation (PSALM) pursuant to Section 49 of Republic Act No. 9136 or the Electric Power Industry Reform Act (EPIRA) of 2001.

It also mandated the Department of Budget and Management to “ensure the timely release of the amounts allocated and appropriated to the PSALM in accordance with its debt and independent power producer payment schedule.”

PSALM shall then submit an annual projected cash flow statement and an annual actual cash flow statement of the stranded contract costs, stranded debts, and anticipated shortfalls as well as its debts payment and independent power producer contract payment schedule to the Department of Energy, Energy Regulatory Commission, Department of Finance and DBM, the new law stated. /kga