Man hacked after refusing to drink with neighbor in Lucena City 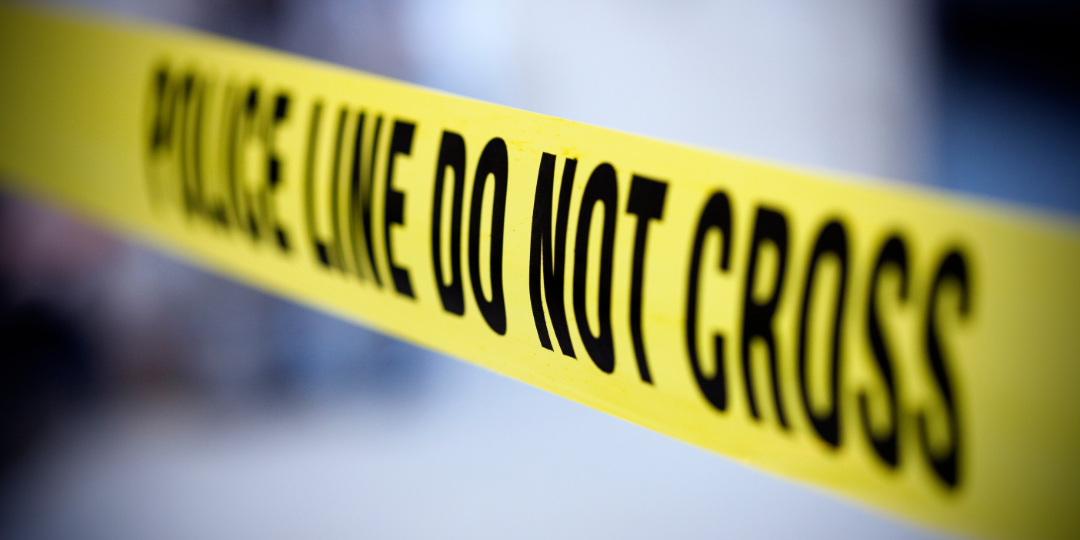 Lucena police reported that Christian Mendoza was walking home when the suspect, Christian Pantua, 37, who was drinking alone in the alley in Barangay (village) Cotta around 5 p.m., invited him for a drink.

Mendoza refused the invitation and walked away. But Pantua, furious with being snubbed, grabbed a bolo and hacked the victim on the back of the body and left arm.

The victim was taken to Quezon Medical Center for treatment.

The suspect, who managed to escape at first, was eventually arrested and detained.