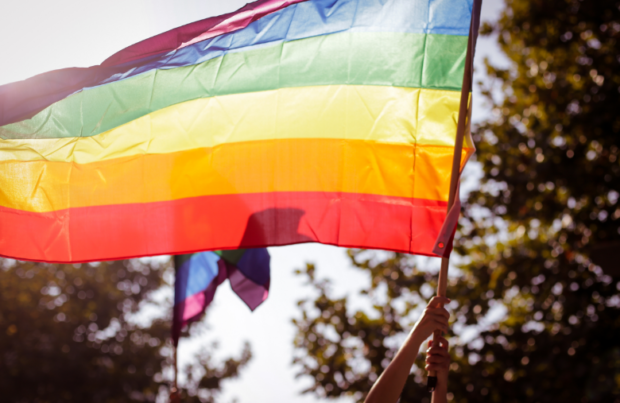 Around 30 students walked out of their classes to support their former volleyball coach who was allegedly forced to resign by the Valor Christian High School in Colorado, USA, for being gay.

Support came flooding for Inoke Tonga after he revealed through an Instagram post on Aug. 22 that he was “grilled about how being gay is a ‘danger’ to the school and the kids.”

Tonga was made to decide between denouncing he was gay to remain as the school’s junior varsity girls’ volleyball coach, or to just resign from his position.

The coach also recalled being told by school officials: “We can’t just have you hanging around the kids if you identify that way.”

One student, 16-year-old Lucy Sarkissian, then decided to organize a walkout last Tuesday, Aug. 24., to support Tonga following the incident, as per CBS4 on the same day.

“Reading the statements from Coach Inoke broke my heart to hear that they called him a danger to the school,” Sarkissian was quoted as saying. “For every queer teen sitting at this school right now, to hear that they are a danger, breaks their heart.”

The school released a statement claiming that Tonga misrepresented aspects of what transpired when he was spoken to by school officials regarding the matter, according to the report.

“Valor requires its staff, faculty and volunteer leaders — those who represent the Valor community and guide the spiritual development of our students — to agree with Valor’s Christian beliefs set forth in our Statement of Beliefs and in other policies and to live in accordance with such beliefs,” Valor was quoted as saying in the statement. Ian Biong

Raymond Gutierrez on coming out: ‘My old self would be very proud’