Pagcor chief: Over half of POGOs closed, left PH for Cambodia, Vietnam, Laos 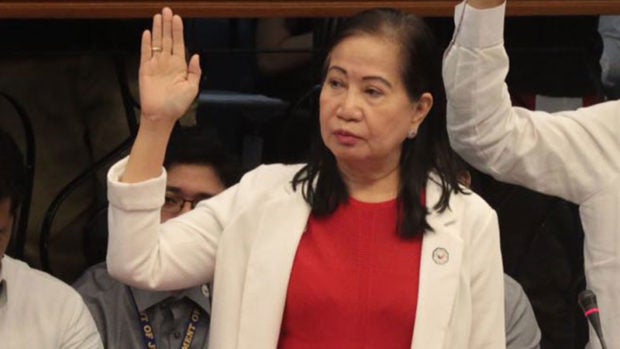 MANILA, Philippines — More than half of Philippine Offshore Gaming Operators (POGOs) have shut down their business in the country, the government’s corporation on amusement and gaming disclosed Friday.

During deliberations on the proposed 2022 national budget before the House committee on appropriations, Philippine Amusement and Gaming Corporation (Pagcor) chairperson Andrea Domingo said that a number of POGOs have already transferred to neighboring countries.

“POGO, halos kalahati na lang. Marami na ho ang nagsara. More than half have already closed. They went to Cambodia, and Vietnam, and Laos,” she said.

Domingo, however, did not disclose the exact number of POGOs still operating in the country. But according to a list available on Pagcor’s website, there are 41 approved POGOs in the country as of August 6.

The closure of POGO operations has resulted in a decline in revenues from the sector, according to Domingo, adding that before, Pagcor annually collects P8 billion to 9 billion in taxes from them.

Pagcor is deemed as among the country’s largest contributors of revenue to the government, following the Bureau of Internal Revenue and the Bureau of Customs.