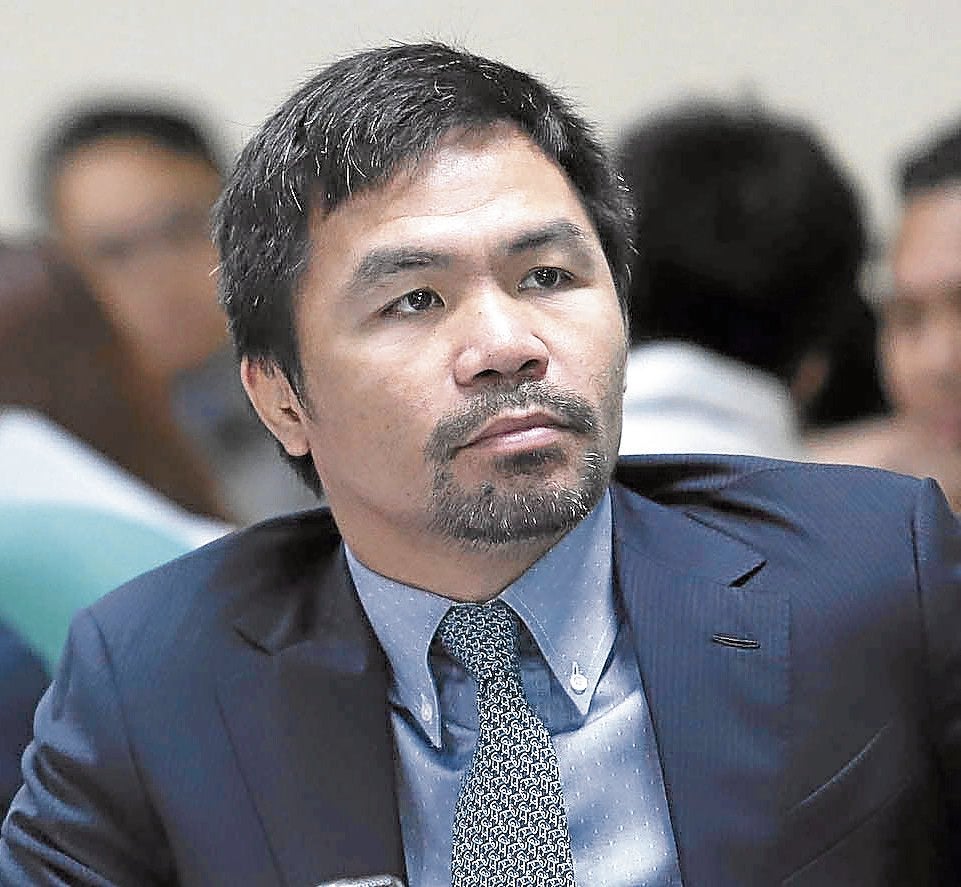 MANILA, Philippines—Just days after losing to Cuban boxer Yordenis Ugas, Senator Manny Pacquiao is back, renewing his allegations of corruption in the government.

In an exclusive interview aired Thursday on  “TV Patrol,” Pacquiao attacked corrupt public officials for taking advantage of the people even during this pandemic.

It was again his wish for thieves in the government to be brought to jail.

(Look, we are still in pandemic now and yet there’s too much corruption. These people are shameless.)

(Even my hard-earned money, sweat and blood, I give back to the government almost half or more of my income, when billions of pesos of government money, not just millions, are being stolen?)

As an example, he alleges that the Social Amelioration Program of DSWD did not distribute P10.4 billion worth of funding.

In response, the DSWD officials immediately declared their readiness to answer any inquiries concerning the senator’s claim.

In spite of not having decided on his political plans for 2022, Pacquiao said that his focus has always been on finding solutions to the country’s problems, especially on how he could help uplift the lives of the poor.