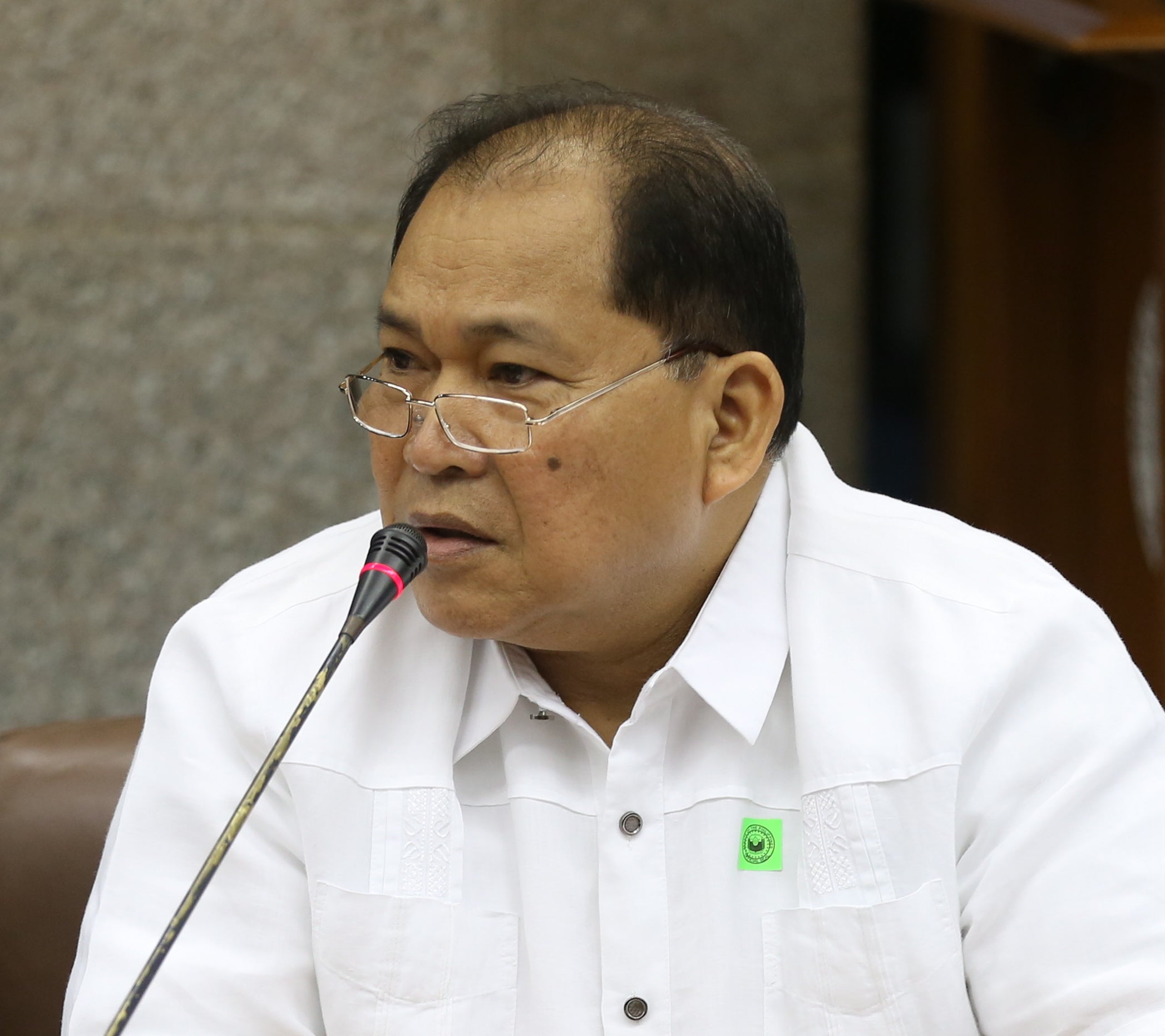 MANILA, Philippines — It would be a “good idea” to invite resigned Budget Secretary Wendel Avisado to the Senate blue ribbon’s probe into the health department’s use of pandemic funds, Senator Risa Hontiveros said Wednesday.

Avisado recently stepped down as secretary of the Department of Budget and Management (DBM) for medical reasons.

“Perhaps it would be a good idea also to invite former Sec. Avisado to the hearing he resigned just recently before the budget debates go into high gear,” Hontiveros said in an interview on ABS-CBN News Channel.

Since Avisado’s resignation, DBM officer-in-charge Tina Rose Marie Canda has been the one answering questions raised by senators in the first hearing of the Senate blue ribbon committee last week.

“The resignation of the former Sec. Avisado I think is more lamented, lamentable at kung imbitahin siya ng aming Senate blue ribbon committee chair [Sen. Richard Gordon], I believe that he will appear but really, the man on the hot seat is the former head of that procurement service of the DBM,” she added.

Hontiveros was referring to former DBM undersecretary Lloyd Christopher Lao, who was summoned to the resumption of the Senate blue ribbon’s investigation on Wednesday.

Lao, who resigned last June, was the head of the DBM’s Procurement Service (DBM-PS) when masks and face shields were procured on behalf of the DOH.

The purchase of these items was questioned by some senators, who said these were bought at a “very suspicious price.”

In a public briefing last week, Lao said he is willing to attend the hearing next week “to shed light on the matter.”

The former DBM-PS head also explained that the face masks and shields flagged as “overpriced” were the cheapest they could find at the time they were procured.

“He (Lao) must face the Senate, face the public and hopefully, face the music,” Hontiveros went on.