Overpricing of P1B suspected in 2020 purchase of face masks, shields 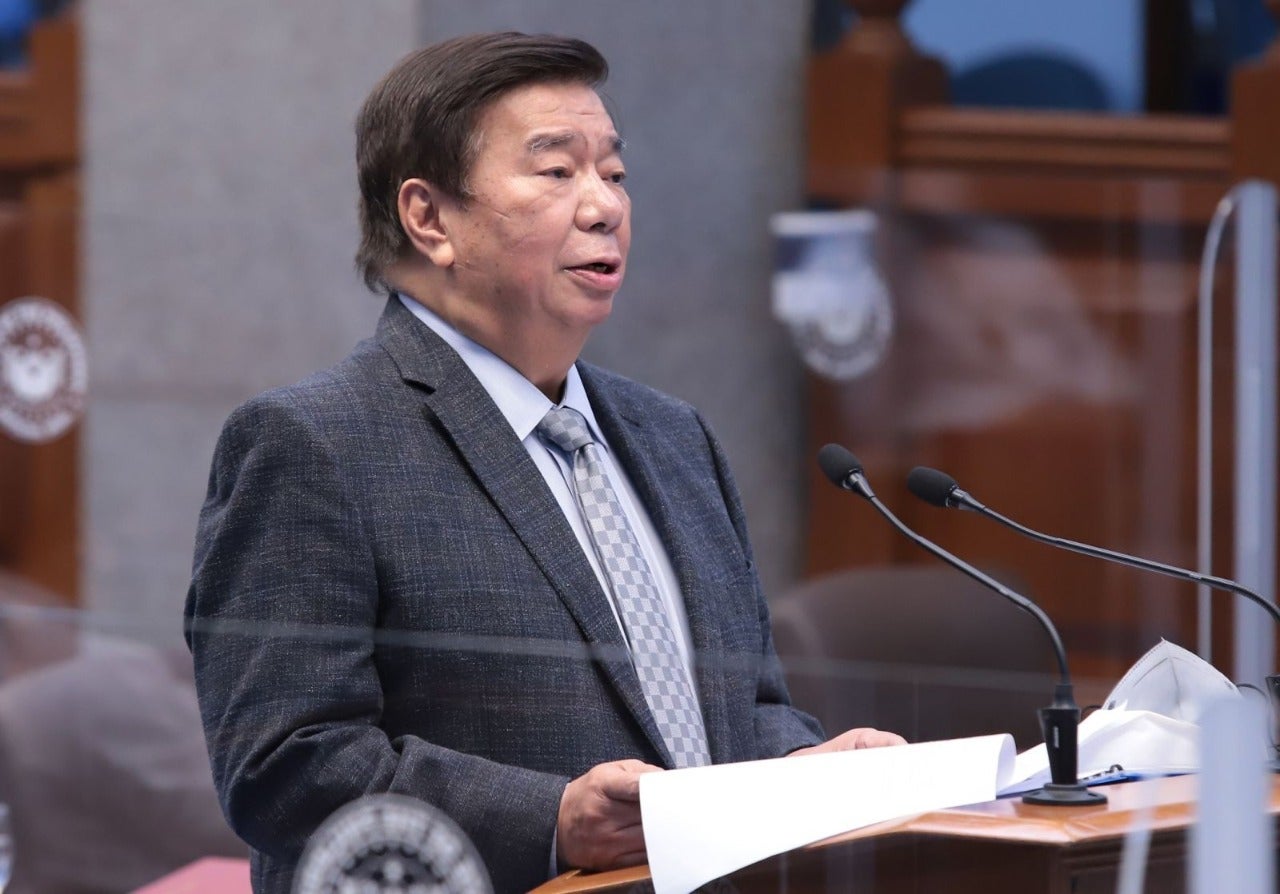 (There’s corruption. It’s really there. It’s suspicious, the overpricing and favoring of some firms.)

During a separate interview with dzBB, the senator said he had no doubt that charges would be filed against those accused of overpricing.

Gordon led Wednesday’s hearing of the Senate blue ribbon committee during which senators questioned the cost of masks and shields purchased by the Department of Health (DOH) through the Department of Budget and Management-Procurement Service (DBM-PS) in 2020.

As for Gordon, he was “astounded” to learn that the masks and shields cost up to P27.72 and P120, respectively. The Commission on Audit (COA) had previously flagged these purchases.

A DOH official said, however, that when the procurement was being undertaken, a suggested retail price (SRP) had not been set for these items, which were also relatively limited.

But some of the senators were not convinced.

Drilon cited, for example, a memorandum issued by the DOH on September 30 last year setting an SRP range from P2 to P5 for face masks, as well as P26 to P50 for face shields.

In a statement Thursday, Drilon, citing the COA report, said the DBM procured around P113.9 million pieces of face masks from different suppliers worth a total of P1.66 billion.

When compared to the P5 SRP of the DOH, the cost should have been only around P569.52 million, which Drilon said shows a possible overpricing of around P1 billion.

Compared to DOH’s SRP for a face shield, the total price should only be around P65.89 million per Drilon’s calculation.

Senator Imee Marcos, in a statement also on Thursday, further questioned why the DOH supposedly tried to “sell” these face masks and shields to local government units (LGUs).

The Senate blue ribbon committee is set to resume on Aug. 25, with senators covering more topics on the DOH’s handling of funds.

Drilon urged resigned Undersecretary Christopher Lao, who was said to have headed the DBM-PS when these items were procured, to participate in the investigation.

Lao, the minority leader said, could shed light on the circumstances surrounding the allegedly overpriced face masks and shields.

“He leaves behind him so many questionable transactions which we will dig into. We will not leave any stone unturned in uncovering what could be a possible overpricing in procurement service,” Drilon said.

Read Next
2 arrested for selling dried cannabis in Zamboanga City
EDITORS' PICK
Duterte blasts rights groups for overlooking the ‘other side’ of drug war
Delivering delight against all odds
Next level mobile photography within reach with vivo X70 co-engineered with ZEISS
Lacson wants DOF to suspend TRAIN law as oil prices rise
Leaked: A 60x Zoom and all-new Helio G96 mean a complete overhaul for TECNO Mobile’s new CAMON 18 series
153 protests filed vs China actions in PH waters in 2021 — DFA
MOST READ
Robredo to supporters: Be calm, gentle and do good deeds
Matibag calls Senate budget hearing ‘political,’ gets kicked out
Duterte inaugurates P684-M bypass road project in Quezon
Duterte: No drug dealers among the rich in PH
Don't miss out on the latest news and information.