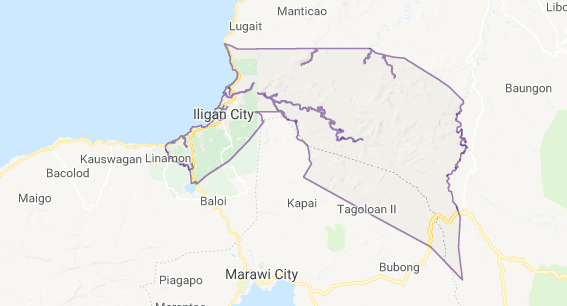 According to village chief Butch Geleca, the fire started around 9 a.m. on Wednesday (August 18).

Colonel Edmund Abella, commanding officer of the 1002nd Reserve Battalion, said while the troops were in the office, they noticed black smoke in the building, prompting an officer to call for firefighters.

The fire quickly developed, burning the personal belongings of some personnel, a pistol, and some office equipment. It also gutted a portion of an adjacent building.

Abella added that fire investigators are looking into faulty electrical wiring as the likely cause of the blaze.