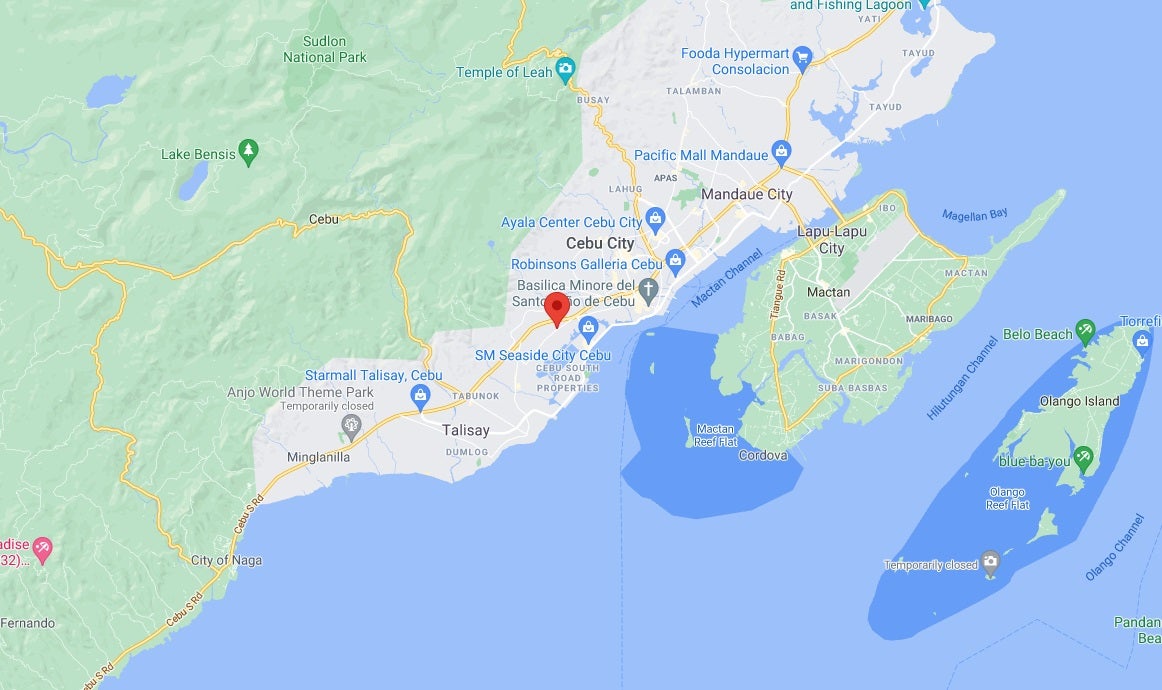 CEBU CITY—Sixteen bodies have been stored in food freezers or placed on the floor of an abandoned building in Barangay Basak-San Nicolas since cremation facilities and burial in the city are fully booked.

SJ Palomar, who owned the building, said his property had been used as a morgue of a funeral parlor in the city.

He said some of the bodies had not been claimed by the relatives since last year, while others were awaiting cremation.

Palomar showed up in a meeting Tuesday called by City Councilor David Tumulak after the discovery Sunday of the bodies in his building.

Tumulak and some policemen went to the building on Aug. 15 after receiving reports from concerned citizens about the mishandling of the bodies.

He said caretakers told them that three of the bodies died of suspected COVID-19, while 13 died of other diseases.

A video footage Tumulak shared to reporters showed some bodies wrapped in blankets and others placed inside body bags.

The place, he said, was filthy and unfit for human bodies.

“Why did they store the cadavers there when we could have buried them immediately,” he said in an interview on Tuesday.

“The place is very dirty, and relatives do not even know that this is how their loved ones are being treated,” he added.

Tumulak said the relatives of the deceased should seek the help of the City Health Department, so they would be guided as to which cemetery was available for burial.

In an emergency meeting with officials of the different funeral homes in Cebu City and the City Health Department, Palomar maintained that the bodies were well taken care of.

“It just so happened that when Councilor Tumulak arrived, the bodies were on the floor. Our caretakers were arranging the cadavers at that time,” Palomar said.

Tumulak said he also found out that families of the deceased were required to pay a storage fee of P13,000 to St. Bernard Funeral Homes on the first day and P8,000 for each succeeding day.

Early this month, the funeral parlors announced that their cremation facilities were booked until the end of the month.

“It is now up to the City Legal Office to determine the sanction to impose for funeral parlors who engage in this kind of scheme,” Tumulak said.