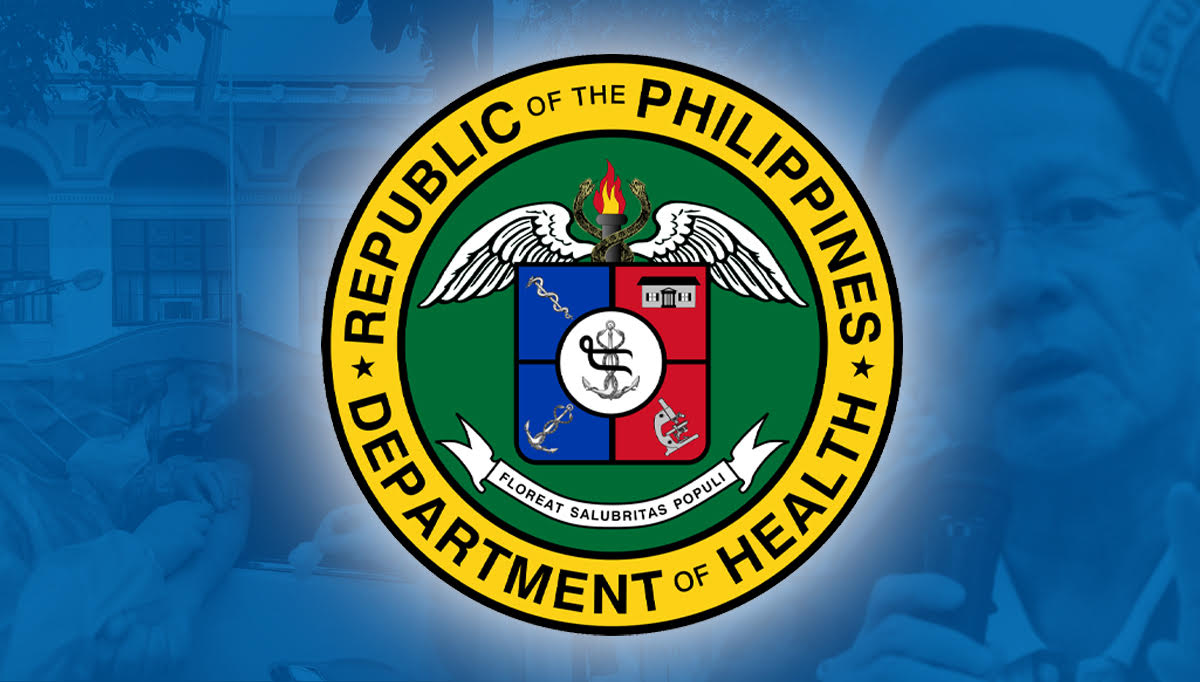 MANILA, Philippines—There are several implications in the Commission on Audit (COA) report that flagged what seemed to be mishandling of funds by the Department of Health (DOH) but none is closer to people’s guts than the effect these have on places where basic health service matters most—the villages.

That the country is in the middle of a pandemic and the DOH was the agency that is central to government response to the health crisis added a dimension of urgency to the need to correct whatever went wrong in health fund handling.

In its latest report, COA called out the DOH for P95 million in expired or expiring medicines that COA said impeded delivery of “resilient and people-centered” health services.

The implications as described by COA are most palpable where people expect to get the most basic of health services—Philippine villages. The COA report said the seeming mishandling of funds led to “indiscriminate wastage of government funds and resources.”

Never mind that it came during the pandemic, a time when the DOH needed to be its best self.

But this was not the first time that COA flagged the DOH for fund handling. The state auditing agency used the word “recurring” to describe how, in several years, the same findings keep cropping up. 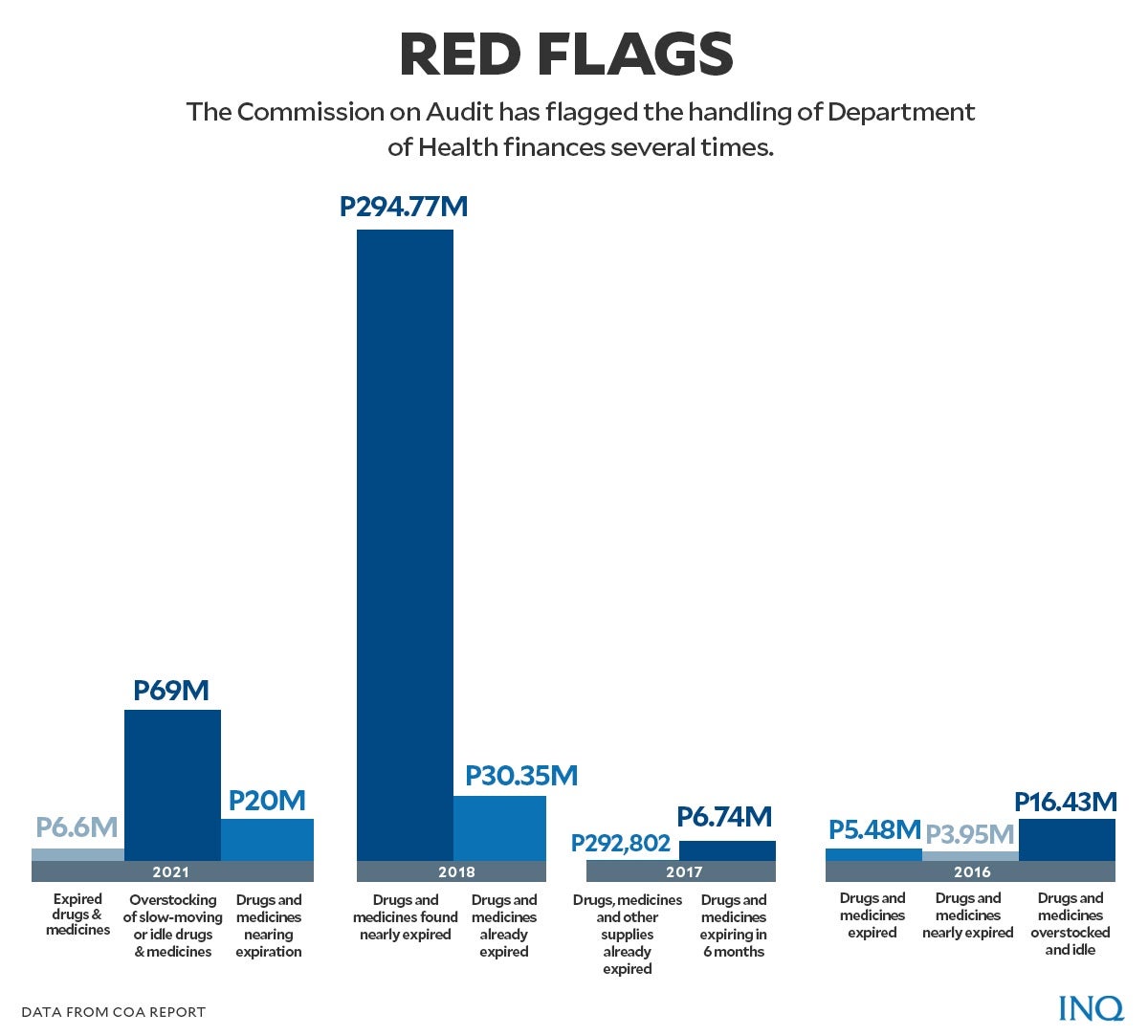 Also in 2018, COA found that the DOH had P18.45 billion worth of drugs and medicines acquired from 2015 to 2018 which had not been distributed to government health facilities. At least P12.99 billion of those were bought in 2018 alone.

In 2019, the DOH was called out for medicines, medical and dental supplies worth P2.2 billion that were either expired, overstocked or slow-moving, or nearly expired. The COA report for the year revealed that P1.02 billion worth of drugs and medicines were nearly expired while P1.14 billion were slow-moving inventories. 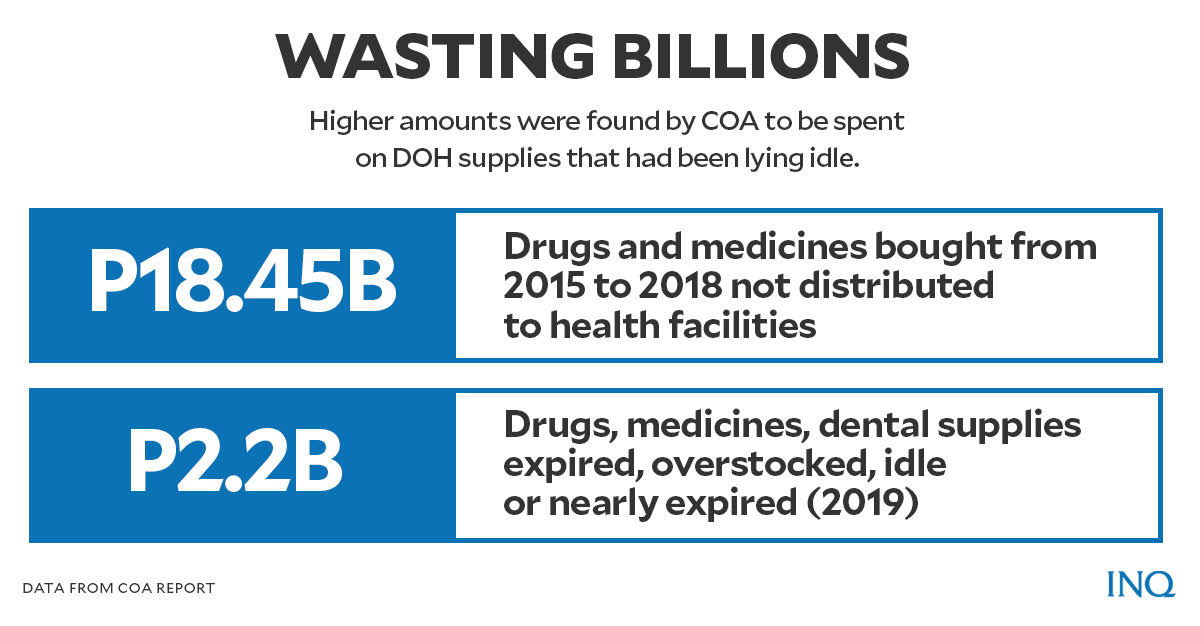 In previous statements, the DOH said that it was “taking necessary actions” and has been “distributing reported near-expiry drugs and medicines.”

COA said that while it cannot be denied that there are many Filipinos in need of drugs and medicines, especially in the countryside, millions of pesos worth of DOH inventories were allowed to expire.

READ: Why precious medicines are going to waste

But a closer look revealed that the problem is not solved by statements alone or by clarifications that expiry dates or expiration were “taken out of context.”

In a statement, Sen. Risa Hontiveros said “the DOH seems to be depriving thousands of Filipinos of health care services in the face of a national emergency and it is nothing short of criminal.”

A barangay in Alicia, Isabela, for instance, received drugs and medicines last July, but most of those were nearly expiring or had already expired.

Charites Sotelo, a barangay health worker, sent photos to INQUIRER.net to show the essential dates indicated in the medical supplies—the date of manufacture and the date of expiration. 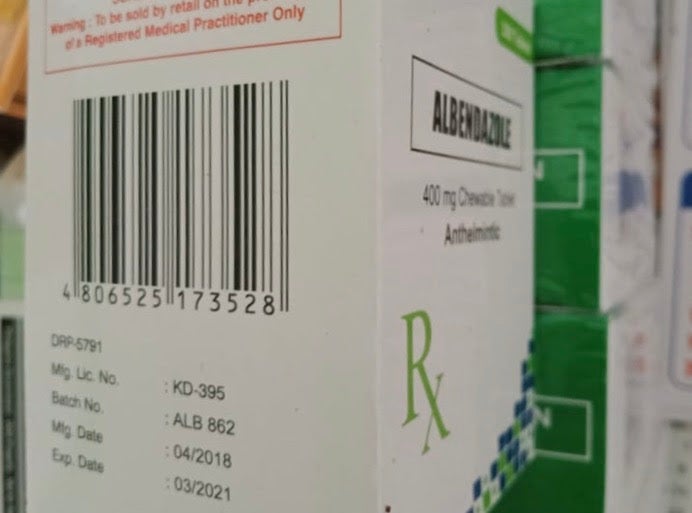 EXPIRED. A box of Albendazole states that it expired last March 2021. PHOTO FROM CHARITES SOTELO

One of the photos she shared showed one type of medicine manufactured in October 2018 and will expire in September 2021, a month from now. A photo of albendazole, a medicine used to treat infections caused by tapeworms, showed that it was manufactured in April 2018 but expired last March 2021. 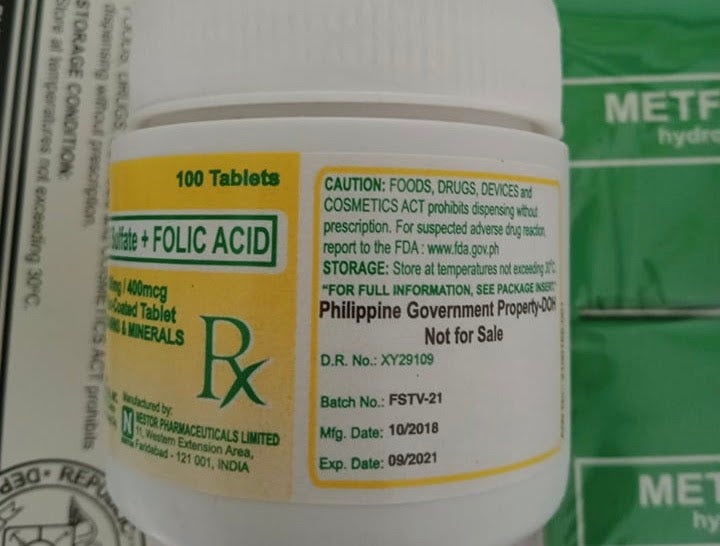 NEAR-EXPIRY. A medication bears an expiration date of September 2021 which is less than two months from the moment it was delivered in July 2021. PHOTO FROM CHARITES SOTELO

Sotelo said that health workers in the village had been disheartened when they saw that some of the drugs and medicines were already expired while they likewise thought of what they should do to prevent near-expiry medical supplies from being wasted.

In San Jose, Dinagat Islands, barangay health worker Jilma Antoniego said that while the village clinic did not yet receive “expired or nearly expiring medicines,” it lacked maintenance drugs.

“Since last year, the start of COVID-19, we really experienced a lack of maintenance medications, especially for hypertension,” she said.

According to data from the Philippine Statistics Authority, hypertension is sixth on the list of leading causes of deaths in the Philippines as of February 2021 with 29,511 deaths.

According to the National Health Facility Registry, there are 23,368 barangay health stations in the Philippines.