Pagasa: Monsoon break to last until next week but easterlies still prevailing for now | Inquirer News

Pagasa: Monsoon break to last until next week but easterlies still prevailing for now 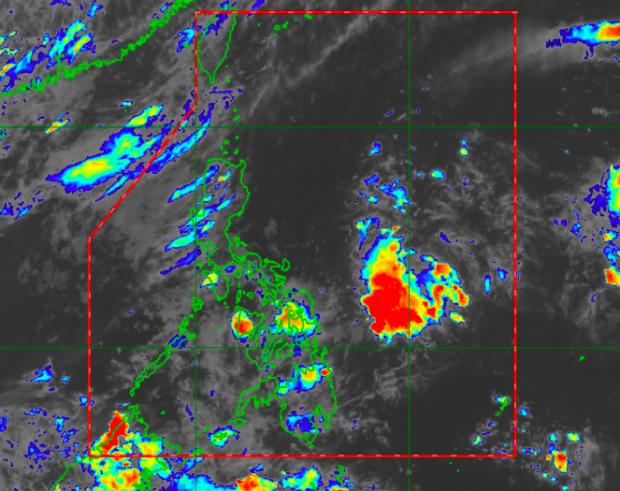 MANILA, Philippines — The country is going through a monsoon break as state meteorologists noted that only thin clouds brought by the easterlies were seen over Visayas and Mindanao as of Friday afternoon.

Weather reports from the Philippine Atmospheric, Geophysical and Astronomical Services Administration (Pagasa) said that this also means no weather disturbance like tropical cyclones and low pressure areas will enter the Philippine area of responsibility over the weekend.

No gale warnings have been raised as well, as the southwest monsoon’s influence waned for now.  But Pagasa warned that these thin clouds brought by the easterlies can still cause isolated rains and thunderstorms in several parts of the country.

(The southwest monsoon’s effect actually weakened for a bit and this can last until the following week.)

(So now, we expect these localized or isolated thunderstorms for most parts of the country, including Metro Manila, which will be more frequent by afternoon and night.)

For Saturday, clear skies coupled with warm and humid weather conditions are expected over Luzon except for isolated rains later in the day.  Temperatures in Metro Manila, Legazpi, and Puerto Princesa would climb back to 25 to 33 degrees Celsius, Tagaytay with 22 to 31 degrees, and Tuguegarao with 25 to 34 and Laoag with 25 to 32 degrees.

Similar weather conditions are expected in Visayas and Mindanao, as temperatures in Cebu and Tacloban would play between 26 to 32 degrees Celsius, Iloilo with 26 to 33 degrees, Cagayan de Oro with 23 to 33 degrees, and Davao and Zamboanga with 25 to 33 degrees.

According to Pagasa’s three-day forecasts, the warm weather and clear skies over most of Luzon, Visayas, and Mindanao would last until Tuesday, with forecast temperatures remaining unchanged.