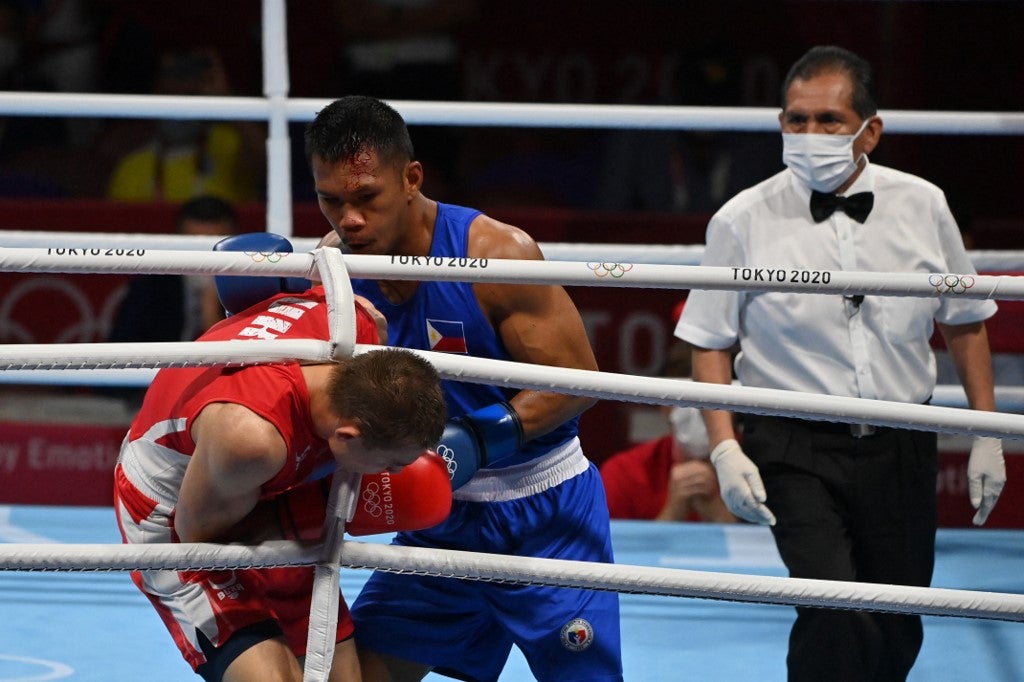 Like weightlifter Hidilyn Diaz, who bagged the country’s first gold Olympic medal, Marcial is an enlisted personnel of the Philippine Air Force.

The AFP said it was proud and grateful to Marcial for the inspiration he gives fellow service members in their bids to excel in their chosen fields.

“His last match was a hard-fought competition between two world-class athletes,” Lorenzana said.

“We thank him for the pride and glory he has brought to the Filipino people despite the odds,” he said.