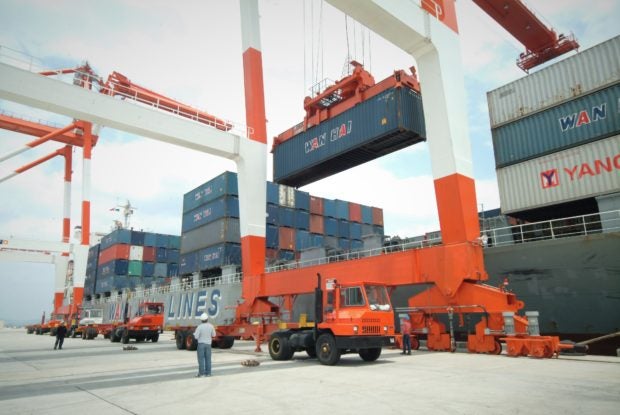 SUBIC BAY FREEPORT — The operating revenue of the Subic Bay Metropolitan Authority (SBMA) grew by 8.62 percent in the first half of this year compared to the profits the agency recorded in the same period last year.

It is one of the positive records that SBMA generated among its key performance indicators this year.

“The general trend is upward where the SBMA was able to accelerate growth and surpass its performances in the previous year,” Eisma said.

She said the agency’s revenue growth in the first half was due to the P718-million collection from leases, P685 million from port operations, P189 million from regulatory fees, and P69 million from miscellaneous sources.

Although the figure was still short by P226 million, or 11.96 percent if compared to the pre-pandemic record of P1.88 billion in 2019, Eisma said it still indicated “how fast Subic is able to recover from the effects of the COVID-19 health crisis and the resulting global economic slowdown.”

The agency also posted an increase in its port revenue, which reached P645.8 million in the first semester, and was 17 percent higher than last year’s figures.

“Only tourism income, non-containerized cargo volume, and committed investments have yet to pick up,” Eisma said.