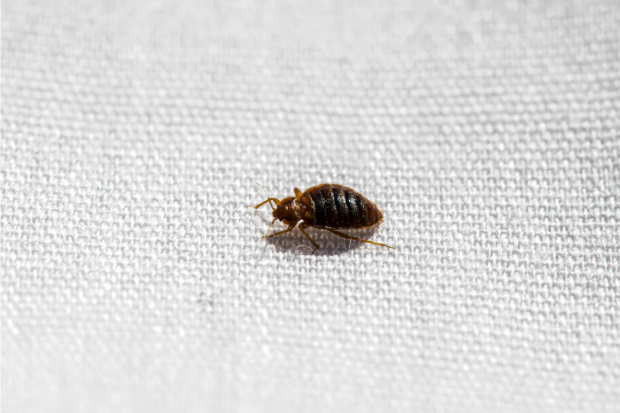 A woman from Detroit, United States suffered from severe burns after she set her car on fire while trying to rid it of bed bugs.

The 31-year-old woman, whose name was withheld, told police she had a panic attack when she found bed bugs inside her vehicle on July 27, as per The Detroit News last Thursday, July 29.

In an attempt to get rid of the insects, she poured rubbing alcohol inside her car and set it on fire. The woman, however, also caught on fire in the process.

Police arrived at the scene around 1:40 p.m. on the said day to assist local firefighters with the blaze.

The woman was meanwhile sent to the McLaren Oakland Hospital for treatment. Aside from suffering second-degree burns, no further details on her condition were revealed.

Oakland Township Fire Department is still investigating the case, according to Newsweek last Friday, July 30. The fire department has not yet commented on the incident, along with the local sheriff’s office. Dana Cruz/IB