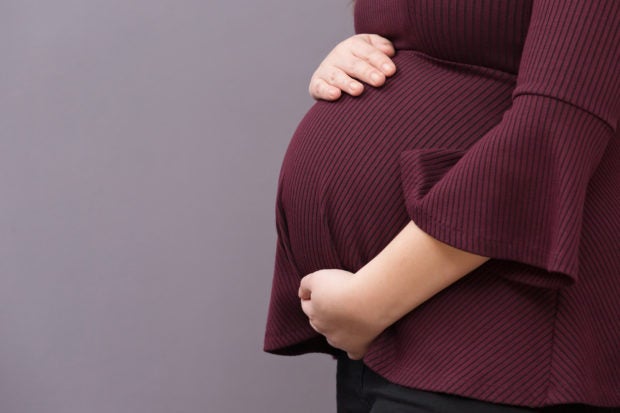 A fertility doctor from Ottawa, Canada who used his own sperm to impregnate patients has agreed to pay millions of dollars in settlement.

Dr. Norman Barwin allegedly used wrong sperm, sometimes his own, in hundreds of artificial insemination procedures. This led to the conception of 17 of his own children out of at least 100, as per CBC News last Wednesday, July 28.

Complainant families will be splitting up at least CA$13 million (more than P520 million) as part of a negotiated proposed settlement after a judge certified a class-action lawsuit launched in 2016. The lawsuit has 226 members, including Barwin’s former patients and their children.

“While I am aware of a few other doctors in the world who did what Dr. Barwin did, I am not aware of any other class action or settlement like this anywhere else in the world,” Peter Cronyn, the lawyer representing the families, was quoted as saying.

Barwin, however, “denied and continues to deny all of the plaintiffs’ claims in this action.” The agreement stated that the fertility doctor’s payment of the settlement is not an admission of wrongdoing. For him, settling with the multi-million dollar payout was “desirable in order to avoid the time, risk and expense of continuing with the litigation.”

A maximum of CA$50,000 (P2 million) in settlement funds will be distributed to each claimant, according to “categories of harm” and legal costs. There will also be CA$75,000 (P3 million) set aside to put up and operate a DNA database for Barwin’s patients.

Affected families will be offered to contribute to the database so they may find their children’s biological fathers, obtain medical history and locate half-siblings.

Lead plaintiffs Dan and Davina Dixon asked for Barwin’s help to conceive a child and later had their daughter Rebecca in 1990. It was only in “recent years” that the family found out the Barwin was Rebecca’s biological father, as per report.

Barwin was stripped of his medical license in 2019 by the College of Physicians and Surgeons of Ontario, after it found out that he had committed professional misconduct. He did not contest the accusations at the time and paid a fine of CA$10,730 (nearly P430,000).

Cronyn estimated that there are probably 500 births linked to Barwin during the claim period of 1973 to 2012, so the total number of claimants is still likely to change. The parties are expected to return to court in November. Dana Cruz/JB