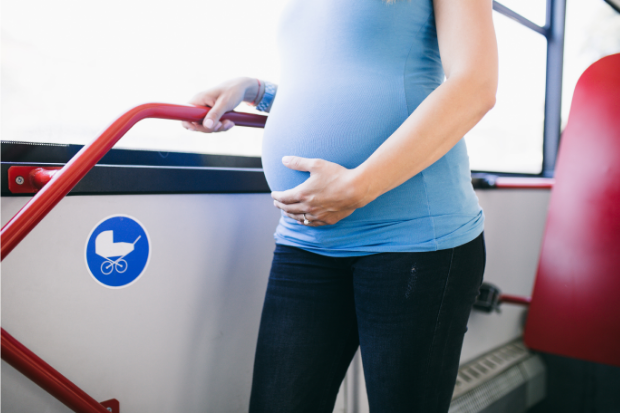 A woman from Philadelphia in the United States successfully gave birth in a bus thanks to the help of fellow passengers and the vehicle’s driver.

“I am still in shock actually. I can’t believe I just had a baby on the bus,” Makira Williams told ABC 6 last Friday, July 2. She was supposed to give birth on July 21, but went into labor while riding a Route 55 bus on the morning of June 26.

Williams added that she still had to process what happened to her as she had not expected it to happen in real life.

“That happens in movies, or TV shows, not in real life,” she said in the interview, noting that everything happened very quickly. The bus driver reportedly pulled over and several passengers assisted in delivering the baby, who weighed 5 pounds and 12 ounces. One woman passenger served as Williams’ “impromptu obstetrician.”

After two pushes, Williams successfully gave birth to her baby boy, Mazir. She was not able to show her appreciation to the woman who assisted in delivering her child because she was rushed in an ambulance to the hospital, but she hopes to get the woman’s name.

Southeastern Pennsylvania Transportation Authority’s representative Shwana Rogers confirmed that Williams did indeed deliver her baby in one of their buses.

Rogers admitted that she had never witnessed a woman give birth in any of their vehicles, but she commended the driver for his “quick thinking.” She pointed out that the agency does not train its personnel to deal with childbirths on board, but that they are trained for emergency situations.

While the new mom has chosen the name Mazir for her baby, the little boy has already earned nicknames related to his place of birth.

“People already call him Baby 55. They call him Bus,” Williams said in the report. She and her baby, meanwhile, were said to be doing fine. Dana Cruz /ra