US voices concern over harassment of media covering China floods 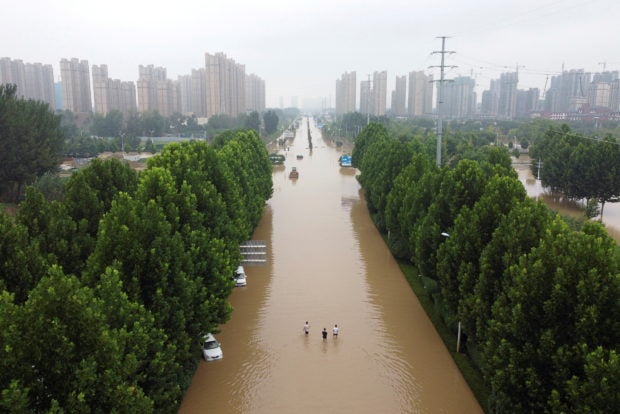 China’s harsh rhetoric toward news it perceives as critical “has provoked negative public sentiment leading to tense, in-person confrontations and harassment” of journalists, Price said in a statement.

China’s foreign ministry spokesman Zhao Lijian said during a regular news conference in Beijing on Friday that the United States was distorting facts and had shown its “double standards” by imposing measures against Chinese journalists.

The Foreign Correspondents’ Club of China said on Tuesday that journalists from several media outlets covering recent floods in China were harassed online and by local residents, with staff from the BBC and Los Angeles Times receiving death threats.

“We call on the PRC to act as a responsible nation hoping to welcome foreign media and the world for the upcoming Beijing 2022 Winter Olympic and Paralympic Games,” Price said.