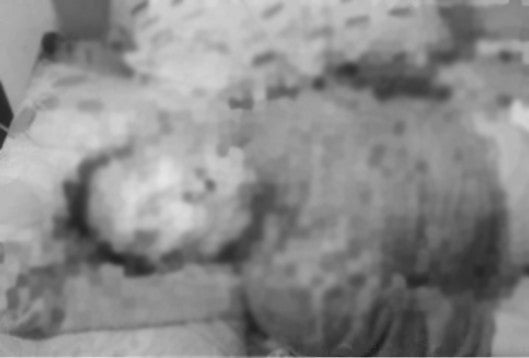 MANILA, Philippines — Justice Secretary Menardo Guevarra on Friday confirmed the death of high-profile inmate Vicente Sy, one of the witnesses against Senator Leila de Lima, due to natural causes.

“I have just been informed that Vicente Sy has died on account of various illnesses,” Guevarra told reporters.

Bureau of Corrections (BuCor) spokesperson Gabriel Chaclag said Sy died on the evening of July 29 due to cardiac arrest.

Being one of the witnesses on the drug case against de Lima, Sy was at the Philippine Marine Corps BuCor extension facility, Fort Bonifacio, Metro Manila.

He was brought to the Manila Naval Hospital in Taguig after experiencing difficulty in breathing for which he was administered emergency treatment and hooked with O2 inhalation on July 27.

On July 29, doctors from the New Bilibid Prison checked on Sy who was considered to have suffered a stroke. He experienced several seizures while still at Fort Bonifacio but was revived.

From the Philippine Marine Corps facility at around 5 PM the same day, Chaclag said Sy was brought to NBP Hospital in  Muntinlupa for further treatment, management, and preparation for outside emergency referral to Ospital ng Muntinlupa.

“While waiting for an available slot for admission at OsMun (Ospital ng Muntinlupa), PDL (person deprived of liberty) Sy experienced another cardiac arrest and succumbed at around 8 PM yesterday, July 29,” Chaclag said.

“Cadaver is scheduled for autopsy as part of our regular procedures,” he added.

Last year, Sy testified in court that he never met and gave P500,000 cash to De Lima, revoking his prior statement. The information came from lawyers of the senator as members of the media are prohibited to enter courts due to quarantine protocols.

Then, the prosecutors filed a case for contempt of court against De Lima and her lawyers for making “inaccurate claims.”

Last year, Jaybee Sebastian, another witness in the case against de Lima died due to COVID-19.

Another witness, a high-profile inmate also a witness against de Lima is requesting that he be allowed to be hospitalized in a private institution. No action yet on the request.