Man sets own lawn on fire to avoid cutting grass 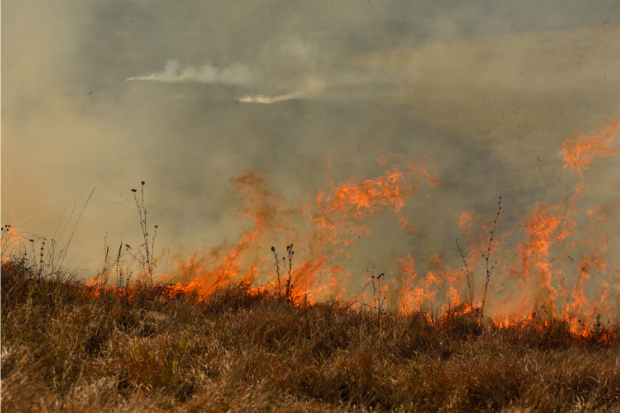 A man decided to set his own lawn on fire because he did not feel like cutting the tall grass of his residence in British Columbia, Canada.

The man, whose name was withheld, has since been fined $1,150 (around P46,000) for violating the provincial Wildfire Act, as per CTV News yesterday, July 29.

Passengers of a passing ferry reported the fire after seeing its reflection on the water. The man’s house is reportedly near the Langdale ferry terminal.

Royal Canadian Mounted Police and firefighters then responded and extinguished the fire that was about 10 feet in diameter.

The homeowner admitted to authorities that he deliberately set his grass on fire, despite burn bans put in place to mitigate the risk of wildfires, according to the report.

Aside from being fined, authorities also just warned the man for the recklessness of his actions. Ian Biong /ra