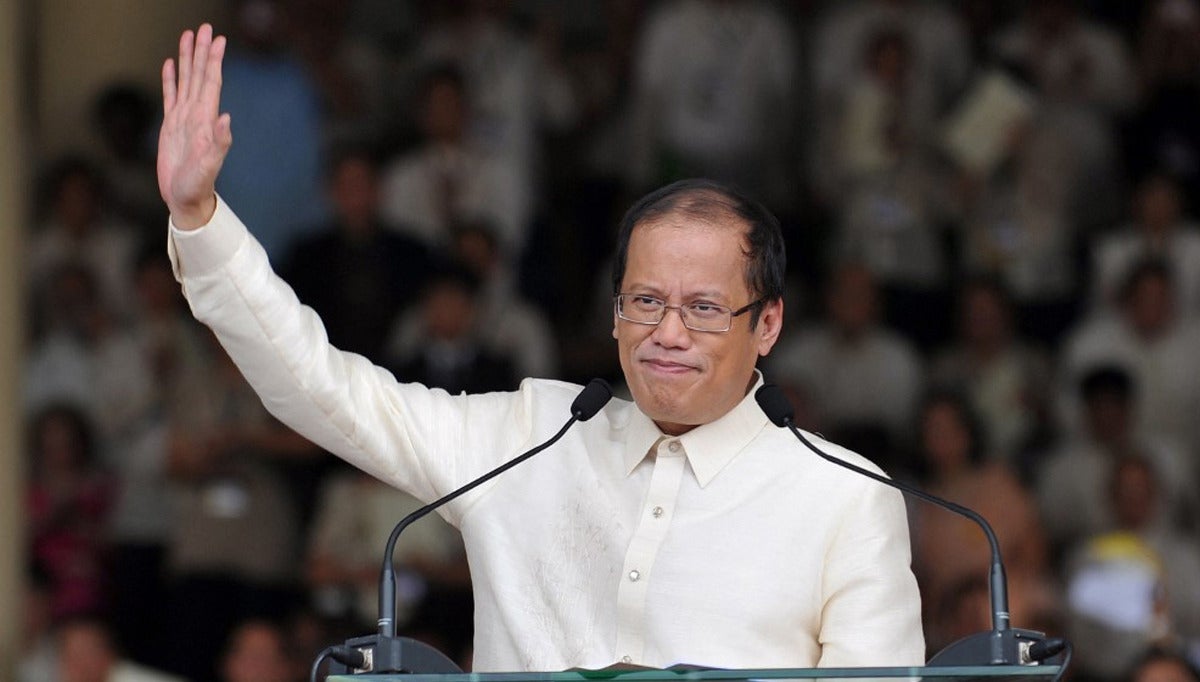 “We’re having 40 Masses all over the Philippines for PNoy on his 40th day,” Aquino told ANC.

Aquino passed away in his sleep due to renal disease secondary to diabetes last June 24. He was 61.

The late president’s famous tagline “Kayo ang boss ko” will be the theme for Aquino’s 40th day, his cousin added.

Throughout the day, Masses will be held across the country, most of which will only be streamed online in areas with restrictions, according to Aquino.

“A lot of them will be online because they might be areas na may mga restriction, but in areas na walang restriction, they’ll probably have physical mass but following the IATF (Inter-Agency Task Force for the Management of Emerging Infectious Diseases) guidelines,” he added.

At 5 p.m., Aquino said an online Mass will be held.

Those who want to join can proceed to the “Kaya Natin” Facebook page to watch the Mass, he said.

“It’s going to be online. Because of the Delta variant, we are skipping physical Mass sa [in] NCR (National Capital Region),” he said.

Vice President Leni Robredo will be giving a message after the Mass. A candle-lighting ceremony will be held afterward.